The three-month relationship was sparked shortly after Swift and Scottish singer and DJ Calvin Harris split.

Representatives for Swift and Hiddleston, whose films include “I Saw the Light” and “The Avengers,” did not return requests for comment. 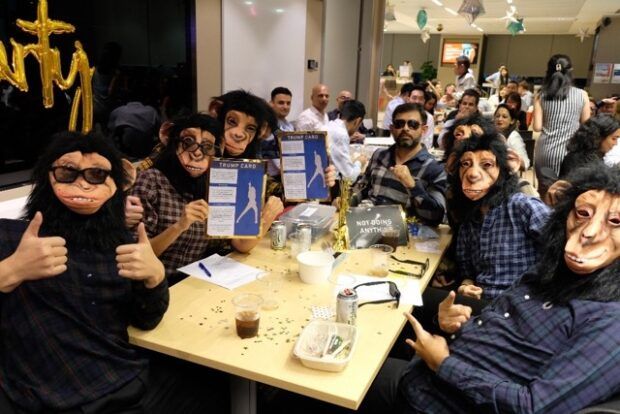 The Beautiful and Bizarre Cultural Experiences of Singapore
After being expelled by Malaysia on August 9, 1965, the former Singaporean state became an independent country. Since then, the Republic of Singapore has established itself as a highly-developed global ...
click here to read more
Advertisement - Continue reading below
Share  On Facebook

Bodies of U.S. climbers left on Tibetan peak out of respect