DENVER (Reuters) – A man accused of killing three people at a Planned Parenthood clinic in Colorado last year who was ruled incompetent to stand trial remains mentally unfit, according to a report from a mental hospital, a court official said on Thursday.

At a brief hearing in El Paso County District Court, the judge presiding over the murder case read from the report that said Robert Lewis Dear, 58, has not been restored to competency, said Rob McCallum, spokesman for the Colorado Judicial Branch.The report cited by El Paso County District Court Judge Gilbert Martinez from the state hospital where Dear is being held means that criminal proceedings against him remain on hold.

Dear has been charged with multiple counts of first-degree murder, attempted murder and assault stemming from the November 2015 shooting rampage at the clinic in Colorado Springs that also left nine others wounded.

In previous courtroom outbursts, Dear declared his guilt and proclaimed himself “a warrior for the babies,” prompting Martinez to order a competency evaluation.

In a May hearing on the issue, two psychologists who evaluated Dear testified that the South Carolina native suffers from a psychotic delusional disorder that renders him incapable of assisting in his defense.

Martinez ruled that while Dear had a factual understanding of the case, he was incapable of meaningfully helping his lawyers, and ordered him to undergo treatment in an attempt to restore him to competency.

Under Colorado law, the state hospital must report to the judge every 90 days on an incompetent defendant’s progress. Thursday’s hearing was the first review of Dear’s mental state.

Dear did not attend the hearing, but is to be in court for a second review in November, when two defense motions will also be argued. Defense lawyers are asking Martinez to bar Dear from having any contact with the news media.

While acknowledging that Dear has reached out to various news outlets, defense lawyers said in a written filing that news reports could undermine his right to a fair trial.

Some contacts “were unfortunately initiated by members of the news media, who appear determined to exploit this mentally ill man and cause those impacted by this tragedy more grief for the sake of generating headlines,” the defense motion said.

The other motion asks that the defense be given 30 days’ notice if psychiatrists decide to involuntarily medicate Dear, who indicated that he would “not willingly ingest psychotropic medication.” 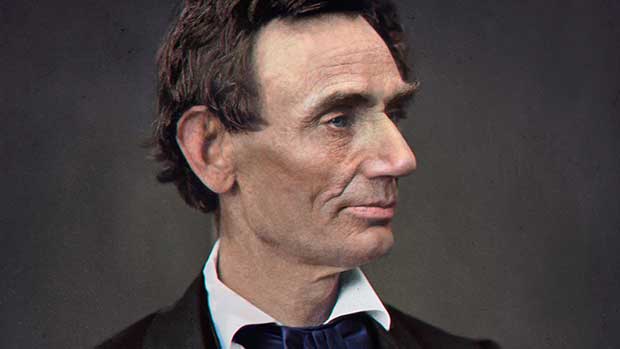