(Reuters) – Online media outlet BuzzFeed will split itself into two new departments that will focus on news and entertainment, CEO Jonah Peretti wrote in a memo sent to employees.

The move to create two departments – BuzzFeed News and BuzzFeed Entertainment Group – comes at a time when online media companies are grappling with the balance between covering news and politics, and lighter fare like social media, entertainment and lifestyle.

BuzzFeed will integrate some existing groups like the health team and video news into BuzzFeed News, which will be run by Ben Smith, editor in chief of BuzzFeed.

“In this new structure, video won’t be the job of just one department. Having a single video department in 2016 makes about as much sense as having a mobile department,” Peretti said in the memo, a copy of which was made available to Reuters.

“Instead of organizing around a format or technology, we will organize our work to take full advantage of many formats and technologies,” Peretti said.

The company is best known for online list-based articles and quizzes and is trying to better attract more young internet-focused audiences who have different consumption patterns from their parents.

(Reporting by Shivam Srivastava in Bengaluru; Editing by Gopakumar Warrier) 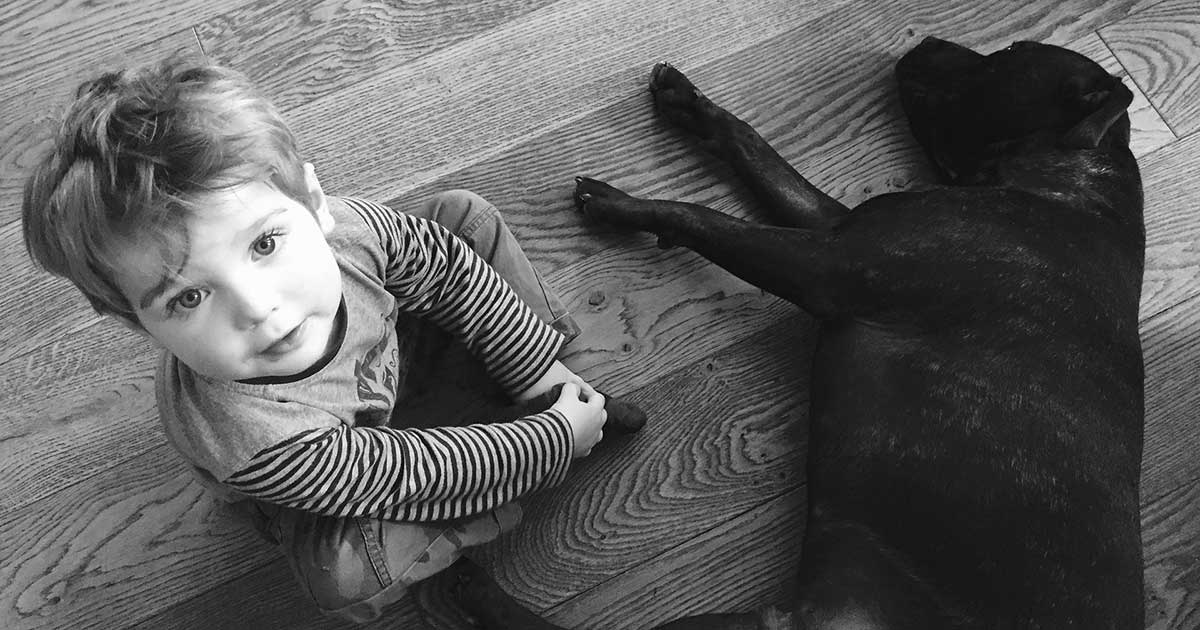 Heart-Melting Snapshots of Babies With Their Dogs
There’s arguably nothing cuter than a sweet photo of a tiny human, or if you’re more into pets, a pic of a kitten or floppy pup. However, we’re pretty sure ...
click here to read more
Advertisement - Continue reading below
Share  On Facebook