(Reuters) – Warren Buffett on Tuesday said the anonymous bidder who agreed last week at an annual charity auction to pay $3,456,789 to have lunch with him, matching the previous record high, is a woman.

“The one thing I will tell you, because we’re in this crowd: It’s a woman,” Buffett, the billionaire chairman of Berkshire Hathaway Inc, said at a United State of Women conference in Washington.

The winner and up to seven friends can dine with Buffett at the Smith & Wollensky steakhouse in midtown Manhattan. An anonymous bidder also paid $3,456,789 to win the 2012 auction.

Proceeds go to Glide, a San Francisco charity that provides food, healthcare and other services to people who are homeless, poor or struggling with substance abuse.

Buffett called Glide, led by the Rev. Cecil Williams and his wife Janice Mirikitani, a “remarkable social organization,” and encouraged higher bids in 2017.

“If you’d like to buy it next year, $3.5 million is just a suggested price,” he told the audience. “Plus tip, of course, for the lunch.”

A webcast of Buffett’s comments was available on YouTube. 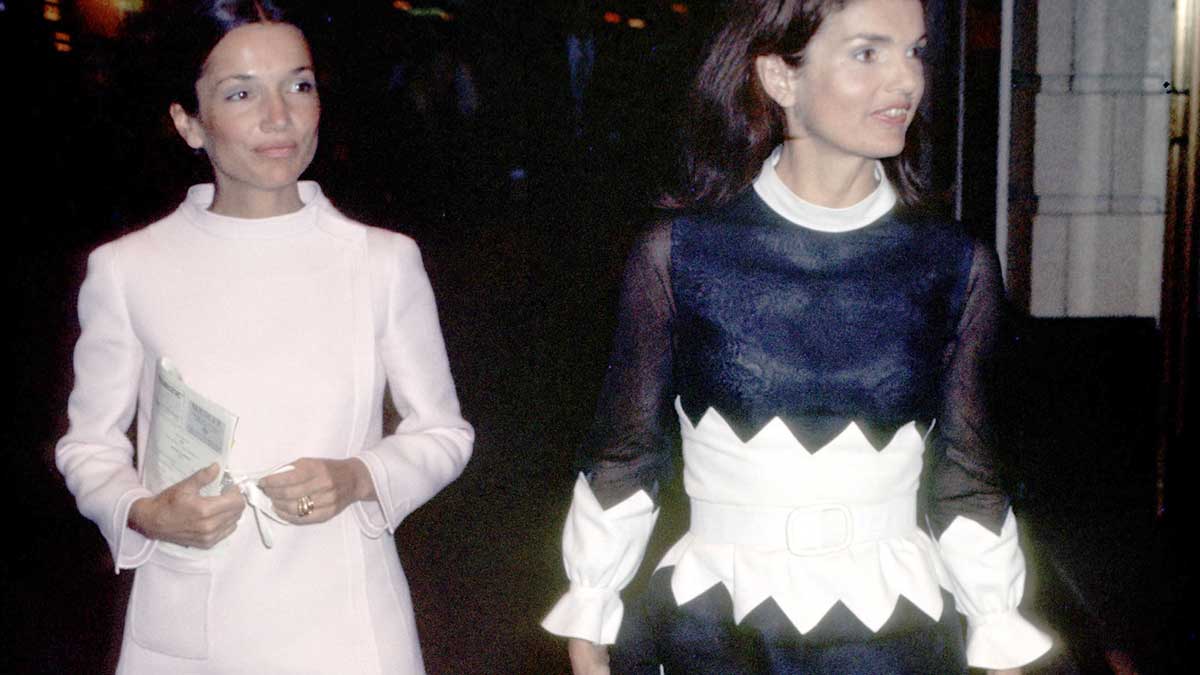