There is a good chance that everyone reading this article is aware of somewhere that is supposedly haunted by ghosts or spirits. Whether it be a cemetery, a movie theatre, an old hospital or anything between. However, these hauntings are usually limited to that one specific area or building and the spirits don’t often travel beyond those walls.

And the good thing for most people who are afraid of ghosts and the supernatural, most cities and towns rarely have more than one or two haunted locations. But what if I told you that there was a single city in America that not only had a haunting or two, but that damn near every building in the city is haunted?

Well, it’s true. And that fact has given the city of Savannah, Georgia the great distinction of being named the most haunted city in America. And in a country full of haunted locations and an obsession with the supernatural world, that is really saying something.

Savannah, Georgia is the oldest city (and first capital) in the state of Georgia as it was first settled in by the British in 1733. The city was used as a port and was very important during both the American Revolution and the Civil War. Millions of tourists come to the city every year, but some of them come for vastly different reasons.

For traditional tourists, there is a ton of look at and explore the city. For example, Savannah is home to the oldest historical society in the country, the oldest synagogue in the United States, one of the first public museums in the history of the south as well as having one of the oldest African-American church congregations in the country.

But for those looking to explore some frightening and haunted places, this city is your Disneyland. While the entire city can have an eerie vibe to it, the downtown and squares area is where the haunting truly takes place. This downtown area has changed very little in terms of architecture since the 1700s and that helps to lend to the creepiness of it all.

It is hard to pinpoint just one legend or haunting that put Savannah on the map. There are numerous buildings that are said to house numerous spirits and a large number of pubs downtown almost all have at least one ghost paying a visit.

However, the spot that takes the cake as the most haunted spot in the city, bar none, is the Bonaventure cemetery. The gorgeous statues in the location are almost “too” lifelike and some have said they have seen them come alive in various different ways. It really is no shock that one of the most haunted places in the most haunted city in America is a place where hundreds of people are buried.

While this is the creepiest place, almost every building in this historic city has a haunting story to tell and on top of that, it is just a unique and amazing place for tourists of all kind to visit. 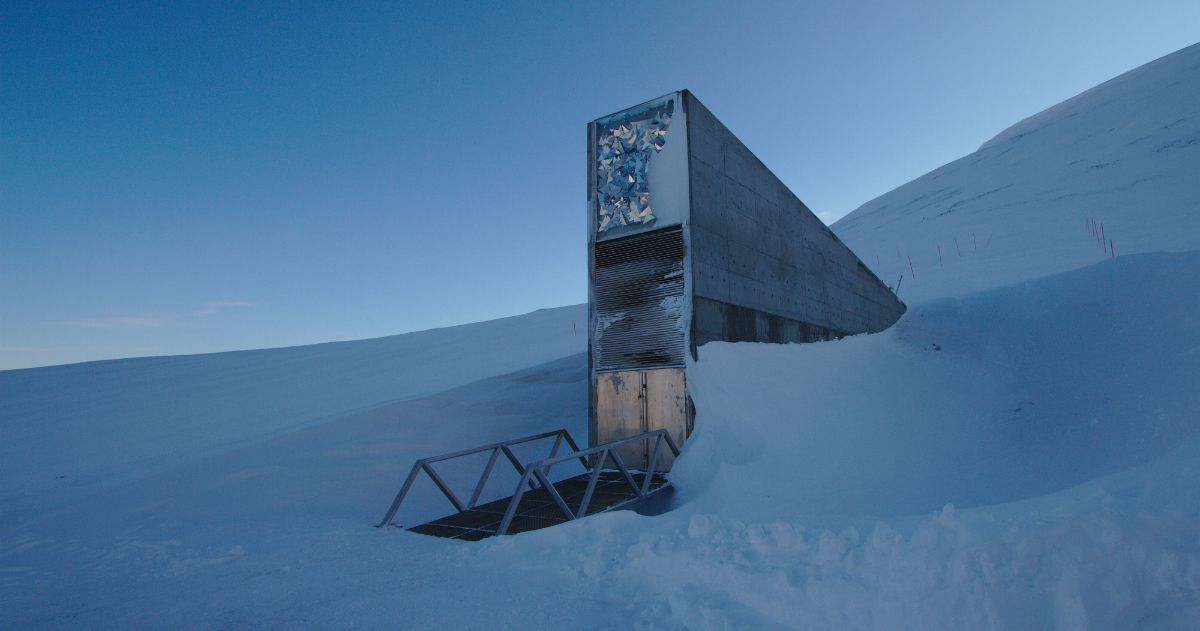 The Strangest Forbidden Places You’re Not Allowed to Visit
There are some locations around the world that we’ll never know the truth about. These forbidden places are among the most mysterious in the world. They range from secret government ...
click here to read more
Advertisement - Continue reading below
Share  On Facebook