The study analyzes the activity of the 325 Instagram accounts of heads of state and government, and foreign ministers over the past 12 months using aggregate data from Facebook’s CrowdTangle tool. As of April 1, 2017, the accounts have a combined total of 48.7 million followers and published 61,281 posts in the past 12 months which have garnered a total of 371.7 million interactions (comments and shares).

At 9.67 percent, the Turkish President has one of the highest interaction rates, which is the total number of interactions divided by the number of posts and the average number of followers over the past 12 months.

The World Leaders on Instagram study also found that 140 of the 193 United Nations member states maintain an official Instagram account, four more than in the 2016 study. Seventy-three heads of state, 38 heads of government and 28 foreign ministers maintain personal pages on the platform, which tend to get better engagement than institutional accounts.

World leaders use Instagram to get their messages across in interesting and creative ways, tapping the full range of Instagram features. World leaders create breaking Instagram stories and use grand picture collages; they even post so many videos that now one in 10 posts contain them. The selfie has now taken the place of the traditional handshake photo, clearly signaling the new diplomatic environment in 2017.

“Burson-Marsteller’s second installment of the World Leaders on Instagram study demonstrates the popularity and effectiveness of visual communications in the public sector,” said Don Baer, Worldwide Chair and CEO, Burson-Marsteller. “Leaders around the world are creating online communications that convey global social and political context while also sharing a sense of personality and creativity. Leaders of business and all other sectors can learn from governments’ use of Instagram.”

Other key findings include:

About Burson-Marsteller
Burson-Marsteller, established in 1953, is a leading global strategic communications and public relations firm. It provides clients with strategic thinking and program execution across a full range of public relations, public affairs, reputation and crisis management, advertising and digital strategies. The firm’s seamless worldwide network consists of 77 offices and 85 affiliate offices, together operating in 110 countries across six continents. Burson-Marsteller is a part of Young & Rubicam Group, a subsidiary of WPP (NASDAQ: WPPGY), the world’s leader in communications services. For more information, please visit www.burson-marsteller.com 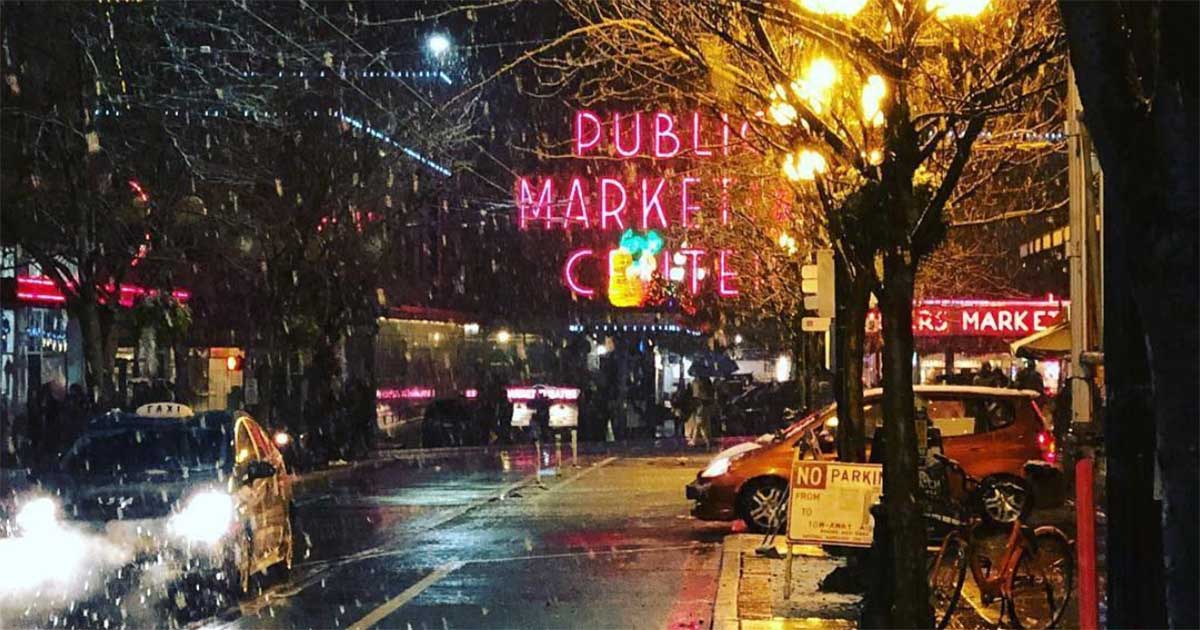 For the ‘Gram: See the Most Instagrammed Places in Each U.S. State
Do it for the ‘gram. We’ve all heard the expression, and most of us are guilty of visiting and posting to the social media site on a daily basis. You ...
click here to read more
Advertisement - Continue reading below
Share  On Facebook

Washington state will not charge police in Mexican laborer’s slaying