The “Downton Abbey” and “Pride and Prejudice and Zombies” star fronts a new advertising campaign for fragrance “My Burberry Black”.

Burberry, known for its trench coats, has previously cast Oscar winner Eddie Redmayne and Romeo Beckham, son of footballer David Beckham and his designer wife Victoria Beckham, in its adverts. 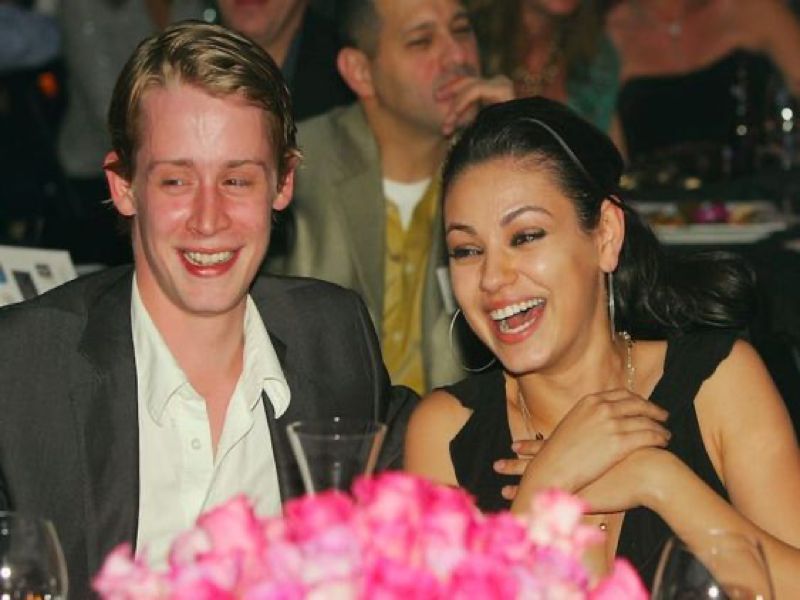 Celeb Couples Who You Forgot About
We’ve all had past relationships that we hardly remember, regardless of their length. We ask ourselves… “How did that even happen?” For those of us that still ask ourselves that ...
click here to read more
Advertisement - Continue reading below
Share  On Facebook