NEW YORK (Thomson Reuters Foundation) – Oscar-winning actress Anne Hathaway has been appointed a Goodwill Ambassador for UN Women, a role which will focus on addressing the unequal burden shouldered by women caring for children in the home, the U.N. organization said on Wednesday.

Women around the world face a so-called motherhood penalty, meaning when they have children, they lose pay and opportunity in the workplace, according to UN Women, which promotes gender equality and economic empowerment.

“Stereotypes that make it hard for fathers to take time away from work to care for a child are outdated leftovers from the ‘male breadwinner’ model and have no place in today’s mixed workforce,” she said in a statement.

Hathaway, who won an Academy Award in 2013 for her role in “Les Miserables,” is a long-time supporter of women’s rights who will promote policies such as affordable childcare and parental leave, said Mlambo-Ngcuka.

“To make the case for how this will increase opportunities for women, we needed an advocate who had the intellect and passion to tackle this complex issue. Within moments of meeting Anne, I realized that we had found our woman,” she said.

Known for her roles in “The Devil Wears Prada,” “Brokeback Mountain” and “The Dark Knight Rises,” Hathaway also co-hosted the Academy Awards ceremony with actor James Franco in 2011.

She has served as an advocate for Nike Foundation, traveled to Kenya and Ethiopia to raise awareness on child marriage and narrated “Girl Rising,” a CNN documentary film on female education.

“I feel honored and inspired by this opportunity to aid in advancing gender equality,” the actress said in a statement.

Other well-known actresses who have worked as Goodwill Ambassadors include Angelina Jolie, who represented the United Nations High Commissioner for Refugees, and Ashley Judd, who was recently appointed by the UN Population Fund. 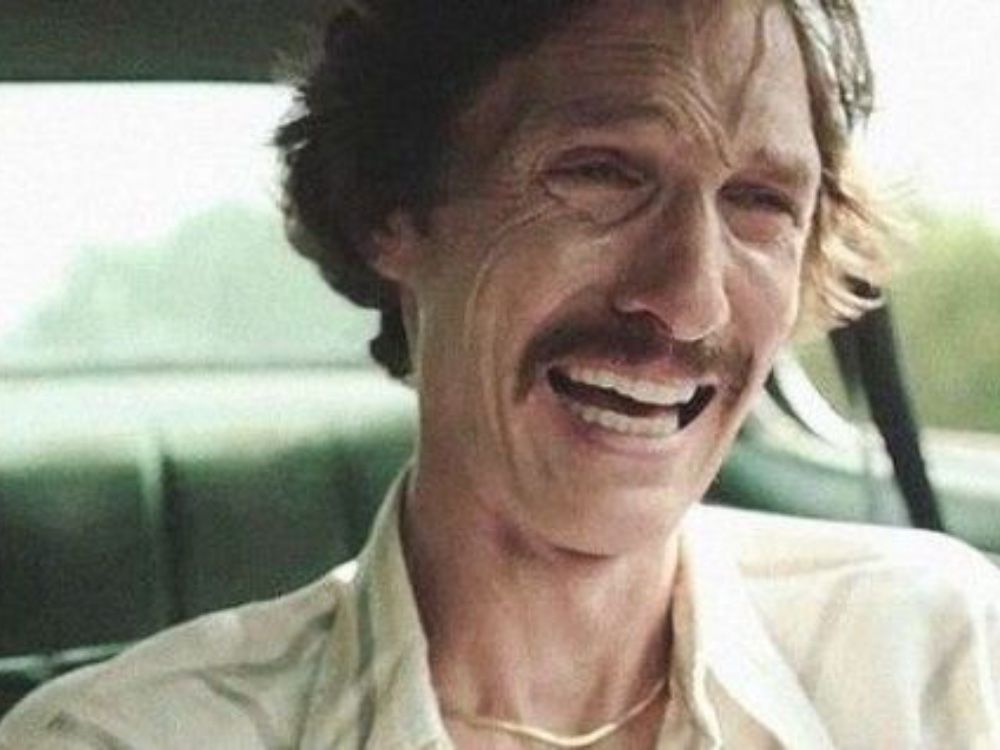 Check Out These Amazing Actor Transformations
Pretty much all of us have fantasized about becoming an internationally beloved Hollywood icon. Some of you may consider acting as nothing more than memorizing lines, and with just a ...
click here to read more
Advertisement - Continue reading below
Share  On Facebook