By Alwyn Scott and Idrees Ali

“The KC-46 contract does not contain pre-defined penalties for missing schedule deadlines,” Air Force spokesman Major Robert Leese said in a statement. “As with any contract schedule breach, the Air Force will seek consideration commensurate with the impact of the breach…from Boeing.”

Boeing and the Air Force said last week that delivery of the first batch of 18 tankers would be pushed back to January 2018 from the previous deadline of August 2017, and that the planes would lack some capability until October 2018.

The program was already behind schedule before the latest delay, and Boeing has previously taken $1.3 billion in accounting charges for it.

Last week Boeing said any charges stemming from the additional delay would be accounted for in the second quarter.

Leese declined to comment on when the Air Force would finish assessing the impact of the delay, or how much it might seek in compensation.

Chief Executive Dennis Muilenburg told an investor conference on Thursday that the tanker issues would not alter Boeing’s forecast for cash generation this year. He said tests of the tanker had turned up no additional technical problems, and Boeing is proceeding with initial production.

“As we finish up flight tests we are concurrently completing development and rolling in incremental changes into the production aircraft,” Muilenburg said. “That does cause some schedule impacts as we get through flight test resolution. That concurrent approach, we think, it is by far the best answer for the company, our customers and our shareholders over the long run.”

Boeing shares were down 0.6 percent $126.13 in early trading on the New York Stock Exchange. 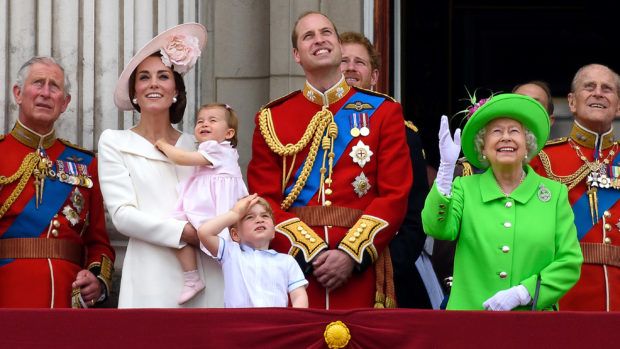