The defendants were arrested over the course of several months and face a total of 84 charges in four separate indictments.

Rikers Island, one of the country’s biggest jail facilities with approximately 10,000 inmates, has long been plagued by what authorities describe as pervasive violence and smuggling.

A Reuters analysis previously found that more than 50 guards at Rikers have faced criminal charges since 2012 for assault, falsifying reports and smuggling contraband, as city and federal investigators have accelerated efforts to combat misconduct among correction employees.

Thursday’s case demonstrates how the underground illicit economy within Rikers is funded by associates of inmates on the outside and facilitated by corrupt correction officers on the inside, said Mark Peters, the commissioner of the Department of Investigation, which is working with the Bronx district attorney’s office on the case.

Authorities say Kevin McKoy, a 31-year-old guard, was at the center of the conspiracy, receiving at least $10,000 in bribes to smuggle scalpels, synthetic marijuana and the opioid drug suboxone into Rikers.

Inmates would contact family members of friends outside Rikers and instruct them to pay bribes to McCoy, who would then pick up the items and bring them into Rikers to deliver to the inmates.

McKoy and Mohammed Sufian, another guard accused of smuggling contraband for inmates, were arraigned on the charges on Thursday in the Bronx. Other defendants include inmates and their associates outside Rikers who helped arrange the bribes. 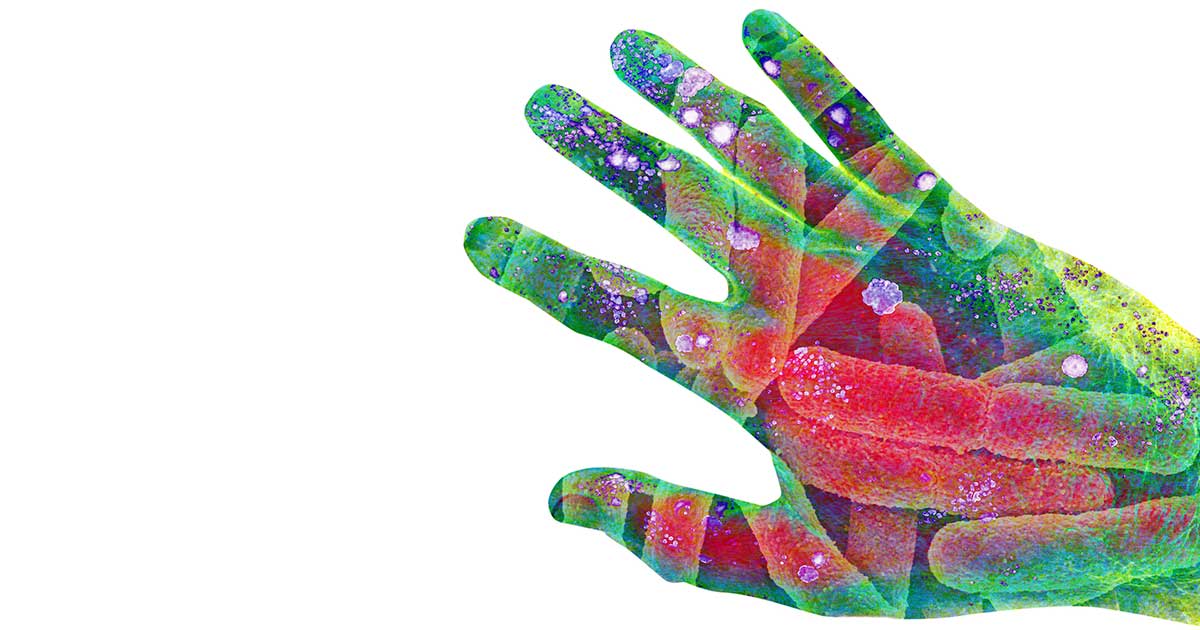 Think Your Phone Is Clean? Think Again: The Most Infectious Surfaces You Touch Daily
It may surprise (or distress) you to know that even if you’re the most conscientious hand washer alive, you’re probably still covered in germs. From our cell phones and door ...
click here to read more
Advertisement
Share  On Facebook

Planned Obsolescence: Why Do Companies Design Products to Purposefully Fail?