(Reuters) – William Schallert, who parlayed an everyman face into hundreds of television and film roles, most notably as the father in the 1960s TV situation comedy “The Patty Duke Show,” died on Sunday, his son Edwin said. He was 93.

Schallert was alert to the end and in no pain, his son told Reuters, without specifying a cause of death.

He appeared in shows spanning the history of television, did hundreds of voice-overs and served as president of the Screen Actors Guild from 1979 to 1981. Schallert is best remembered for his role as Martin Lane, the father in “The Patty Duke Show,” which aired from 1963 to 1966.

Duke, who had already won an Oscar for her role as Helen Keller in 1962’s “The Miracle Worker,” played look-alike cousins – Patty, a typical American teenager, and the cosmopolitan Cathy, who moves in with Patty’s family to go to school after living in Europe.

Schallert’s character in “The Patty Duke Show” was the managing editor of the New York Daily Chronicle. He also appeared in several episodes as his identical twin brother, who was Cathy’s father and a foreign correspondent for the same newspaper.

Schallert appeared in all 104 episodes of “The Patty Duke Show,” as well as the TV movie reunion in 1999 with other original cast members including Duke and Jean Byron, who played his wife on the program.

“I was a nice father and a nice dad,” Schallert said of his character’s appeal in an interview with the Archive of American Television.

After doing some acting in college, Schallert joined the Circle Theater in Los Angeles. In 1947, he got his first film role in “The Foxes of Harrow,” before moving on to other movies including “Mighty Joe Young” (1949), “The Red Badge of Courage” (1951) and “Singin’ in the Rain” (1952.)

But it was in the new medium of television that Schallert was to find his niche.

“Having a kind of ‘everyman’ face has served me well,” Schallert said on his website, recalling roles ranging from mad scientists and space travelers to cowboys, gangsters, bartenders “and of course everyone’s father.”

He had recurring parts as teacher Leander Pomfritt in “The Many Loves of Dobie Gillis,” and as the ancient Admiral Hargrade in “Get Smart.” He appeared as a guest star in countless TV shows through the decades, many of which still air in syndication, including “Gunsmoke,” “The Rifleman,” “Perry Mason,” “Leave It to Beaver” and “The Twilight Zone.”

More than four decades after appearing as bureaucrat Nilz Baris in “The Trouble With Tribbles” episode of “Star Trek,” Schallert was still in demand at conventions for fans of the sci-fi show.

Among his later movie appearances were the Oscar-winning “In the Heat of the Night” (1967) and “Speedway” (1968), which starred Elvis Presley. He was also a familiar voice on commercials, including that of the popular Milton the Toaster, the original mascot for Kellogg’s Pop Tarts.

Schallert was still performing well into the new century, playing Supreme Court Justice John Paul Stevens in the 2008 TV movie “Recount” about the disputed 2000 presidential election, and the mayor in the 2008-2011 “True Blood” television series.

He told the Los Angeles Times in a 2011 interview that he did not initially consider himself cut out for acting.

“Being an actor meant you were like Tyrone Power and Robert Taylor, and I didn’t look like that,” Schallert said. “I didn’t understand how important good character actors were.” 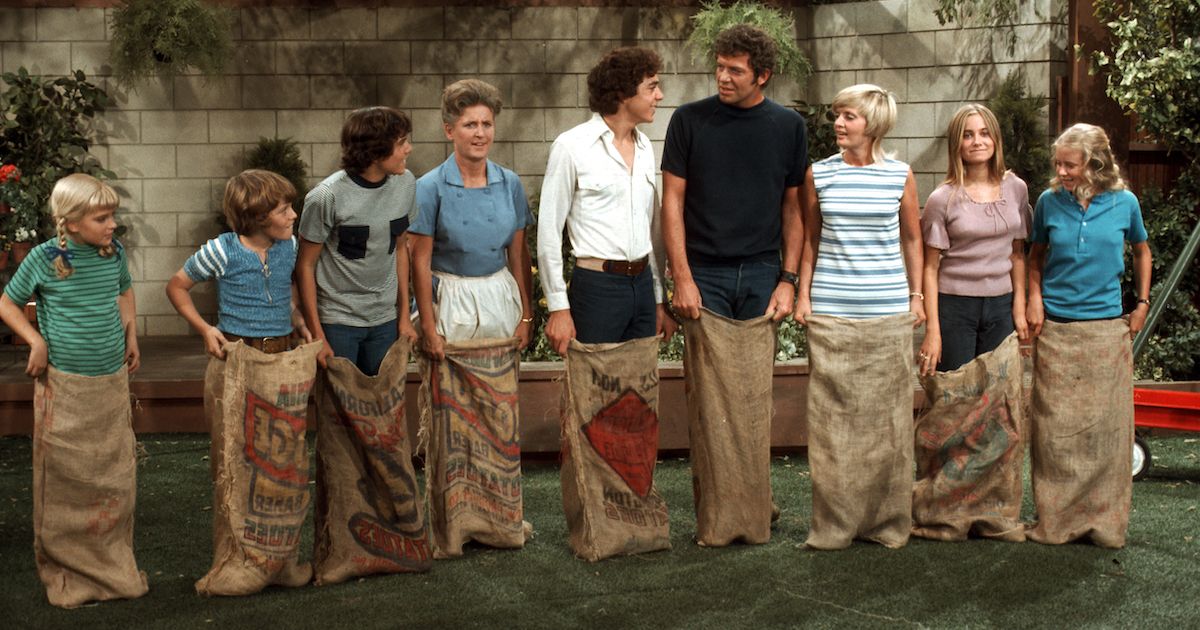 Here’s Some Fun Facts About a Bunch of Bradys
It doesn’t matter which generation you were born in because everyone knows about America’s favorite TV family — The Brady Bunch. But how many know these Brady Bunch facts? The show premiered in 1969 and ...
click here to read more
Advertisement - Continue reading below
Share  On Facebook

Can You Answer These Questions About U.S. Constitutional Amendments?