NEW YORK (Reuters) – American violinist Lindsey Stirling deals with love and loss in new album “Brave Enough”, with overcoming adversity the backdrop for her latest work following a year that included her best friend’s death and a cancer diagnosis for her father.

The title track was the first the 29-year-old wrote after her friend Jason Gaviati died in 2015. She also penned “Gavi’s Song” to honor their friendship.

“I couldn’t write about these things until I dealt with them. My music at first was just really sad and depressing as I started to go back and write again and I was like, this is not helping me at all to write in this way,” she told Reuters.

“And so I started dealing with the emotions, I went home, I spent time with my family, I did some therapy and then it became a very therapeutic experience to write about these emotions.”

Stirling gained fame after making a name for herself through social media. Her YouTube channel has over 8 million subscribers and more than 1 billion views. The 14-track “Brave Enough” is her third studio album. 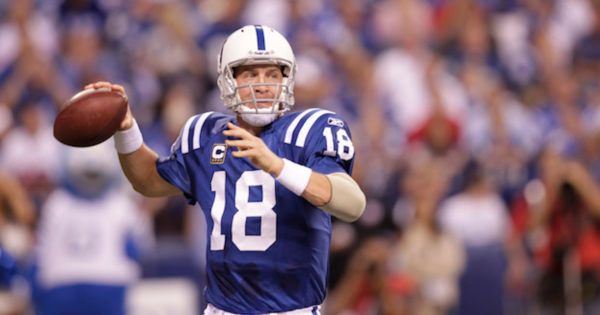 How Well Do You Know the NFL Record Books?
Sports are all about records. Whether team, coach, or individual player, all involved in any given sport will eventually be judged upon the wins, losses, and statistics that populate record ...
click here to read more
Advertisement - Continue reading below
Share  On Facebook

Mysterious Shipwrecks That Could Be Haunted!

Beauty Pageant Controversies That Everyone Forgot About

N.Y. man pleads not guilty to killings of imam, associate