Welcome to the Dark Side, comrade!

A statue of Soviet founding father Vladimir Lenin in Odessa, Ukraine, has been transformed into Darth Vader, according to several reports.

A recent law banning communist symbols led to the makeover, NBC News reported. Ukrainian artist Aleksander Milov fitted the monument with the “Star Wars” villain’s helmet and converted Lenin’s coattails into DV’s iconic cape. But the original bronze sculpting remains intact on the inside. May the Bolshevik be with you, DV.

“New heroes replace old ones, and this is how the world goes round,” warehouse manager Semyon Horbunov told the BBC.

Odessa’s political scene was already overrun by DV. A candidate named Darth Vader is running for mayor in Sunday’s election, Agence France-Presse reported. A candidate who assumed the same name threw his hat in the ring in both Odessa and Kiev mayoral campaigns last year. 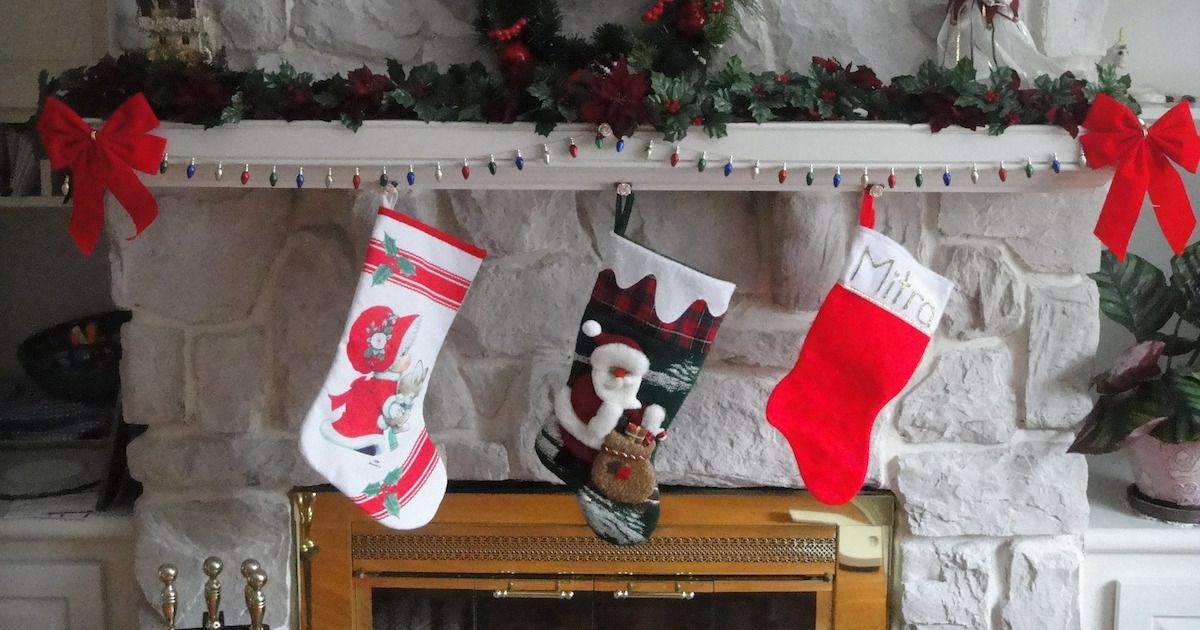 Holiday Gift Guide: Stuff Your Stockings With These Small Items
Some of the trickiest gifts to shop for during the holiday season are stocking stuffers. Whether for family, friends, or coworkers, these types of small gifts can be much trickier ...
click here to read more
Advertisement - Continue reading below
Share  On Facebook

Massachusetts to tax ride-hailing apps, give the money to taxis