WASHINGTON (Reuters) – U.S. government researchers said on Wednesday they have begun their first clinical trial of a Zika vaccine while the Obama administration told lawmakers funds to fight the virus would run out in the coming weeks due to congressional inaction.

U.S. concerns over Zika, which is spreading rapidly in the Americas and has hit Brazil the hardest, have risen since Florida authorities last week reported the first signs of local transmission in the continental United States in a Miami neighborhood.

There is no approved vaccine or drug for Zika, a virus spreading rapidly in the Americas that can cause the birth defect microcephaly, marked by small head size that can lead to severe developmental problems in babies.

A number of companies and academic groups are racing to develop a Zika vaccine, which is not expected to be ready for widespread use for at least two to three years.

The National Institute of Allergy and Infectious Diseases (NIAID), part of the National Institutes of Health federal research agency, said its early-stage clinical trial will involve at least 80 healthy volunteers ages 18 to 35 at three study sites. It said the trial will evaluate the experimental DNA-based vaccine’s safety and ability to elicit an immune system response.

“A safe and effective vaccine to prevent Zika virus infection and the devastating birth defects it causes is a public health imperative,” NIAID Director Dr. Anthony Fauci said in a statement.

President Barack Obama in February asked the Republican-led Congress for about $1.9 billion in emergency funds to combat Zika domestically and abroad, but lawmakers have not passed funding legislation.

A $1.1 billion compromise failed after House of Representatives Republicans attached language that would place restrictions on abortion and defund part of Obama’s signature 2010 healthcare law.

The administration has redirected $374 million from other health initiatives including combating the Ebola virus for stopgap Zika funding.

Obama’s health and human services secretary, Sylvia Burwell, told top congressional appropriators in a letter that the NIH will exhaust $47 million in repurposed funding by the end of the month.

She said without additional funding, the second phase of the NIH vaccine clinical trial would have to be delayed, which could prolong the development process.

“In addition, research and development of other vaccine candidates, diagnostics, therapeutics and (mosquito) vector control technologies may be constrained,” Burwell wrote.

She said the component within her department that provides funding to private-sector partners to develop medicines and vaccines will exhaust its $85 million in repurposed funding by the end of August.

She said the U.S. Centers for Disease Control and Prevention would virtually exhaust its $222 million in repurposed funds for its domestic Zika response by the end of September.

Texas health officials said they were on high alert for local Zika transmission and urged residents to follow precautions against mosquito bites.

“It’s the perfect mix – local transmission in Florida, travel to Brazil, and we’re at the height of mosquito season in Texas,” said John Hellerstedt, Texas Department of State Health Services commissioner, referring to the Olympic Games beginning this week in Rio.

Fauci said that while it will “take some time” before a vaccine against Zika is commercially available, the launch of the study marked an important step forward.

The study sites for the NIH vaccine trial were: NIH facilities in Bethesda, Maryland; the University of Maryland School of Medicine in Baltimore; and Emory University in Atlanta.

The Zika vaccine includes a piece of DNA that has been engineered to contain genes for proteins of the Zika virus. Such DNA vaccines do not contain infectious material so they cannot cause a person to become infected with Zika, the NIAID said.

(Reporting by Will Dunham, Additional reporting by Jessica Dye and Anthony Lin in New York and Doina Chiacu in Washington; Editing by Michele Gershberg and Bernard Orr) 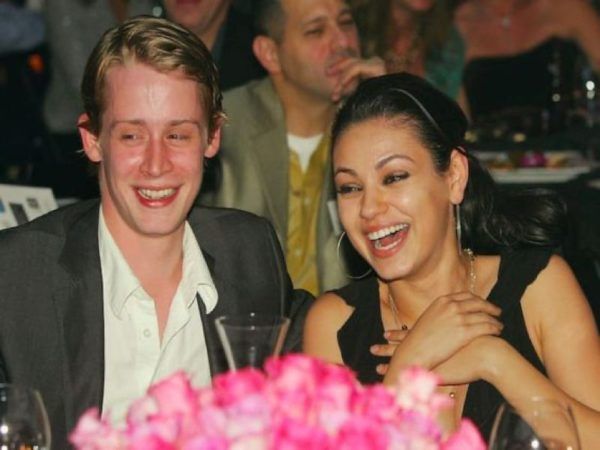 All of the Lovers of James Dean