(Reuters) – U.S. law enforcement officials are gathering information on a video showing the moments before an unarmed black man in Florida was shot by police as he lay in the street with his hands up, Attorney General Loretta Lynch said on Thursday.

“We are trying to gather facts to determine how the matter will be handled,” Lynch said at a news conference to discuss the Department of Justice’s move to block two proposed U.S. health insurance mergers. “I believe it is under review by local authorities now.” 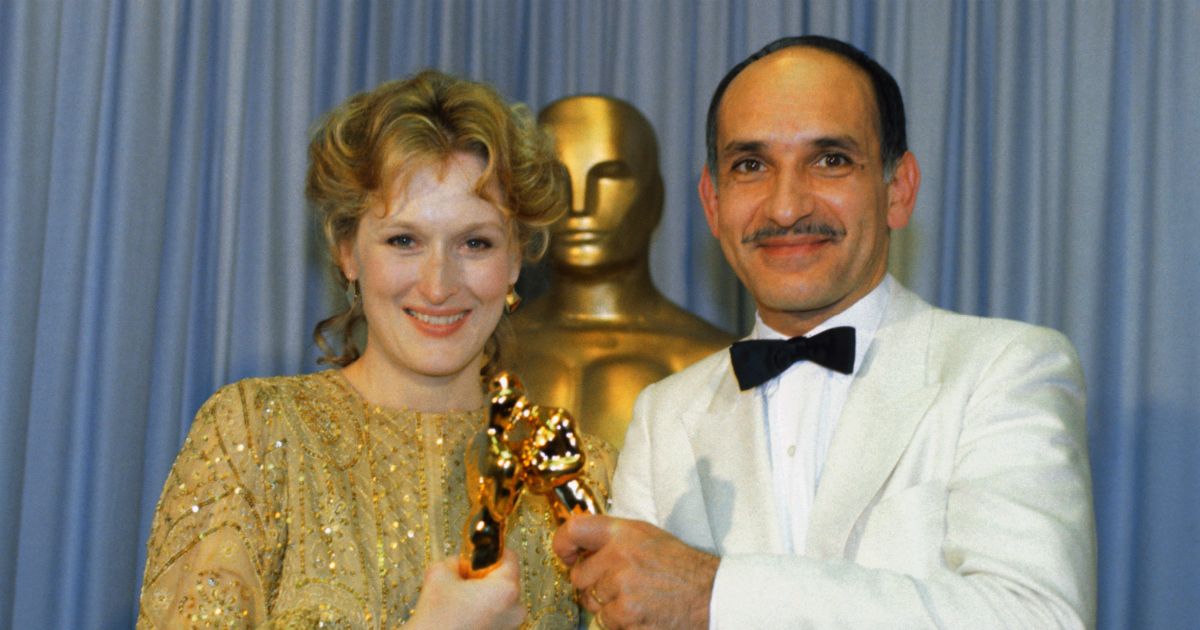