“It is hard to find a rational justification that explains the ease with which people can buy firearms, including assault rifles, in spite of prior criminal backgrounds, drug use, histories of domestic violence and mental illness, or direct contact with extremists – both domestic and foreign,” U.N. High Commissioner for Human Rights Zeid Ra’ad Al Hussein said in a statement after a gunman shot dead 49 people in a gay club on Sunday. 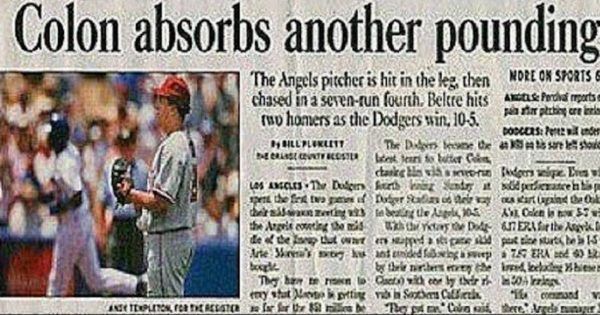 These Ridiculous Newspaper Headlines Are Totally Real
Words should always have meaning, especially in newspaper headlines. They should be clear, concise, and allow readers to understand the point of a story, while at the same time enticing ...
click here to read more
Advertisement - Continue reading below
Share  On Facebook

Commonly Eaten Foods That Are Detrimental to Your Health