(Reuters) – Two men have filed a lawsuit against Tennessee and its governor saying their constitutional rights as gay individuals are violated by a new law that allows mental health counselors to refuse to treat patients on the basis of “sincerely held principles.”

The law, signed by Republican Governor Bill Haslam in April, has been criticized as discriminatory against the gay community.

The lawsuit, filed on Tuesday by Bleu Copas and Caleb Laieski in the Chancery Court for Anderson County, asks the court to void the statute because it violates the Tennessee Constitution and the U.S. Constitution’s 14th Amendment, which guarantees equal protection to all citizens under the law.

A court employee sent Reuters a copy of the complaint on Wednesday via email.

Jennifer Donnals, press secretary for Governor Haslam, said in an emailed statement: “We are not able to make comments on pending litigation.”

The law protects therapists and counselors from legal action when they cite their personal principles in refusing service, despite a provision in the American Counseling Association’s code of ethics barring members from such denials of service.

In the lawsuit, Copas says he is a homosexual man and a resident of Anderson County, Tennessee, while Laieski says he is homosexual and describes himself as a national lesbian, gay, bisexual and transgender rights activist residing in Alexandria, Virginia.

With gay marriage becoming a lost cause for opponents – the Supreme Court ruled in June that same-sex couples have the right to marry – a new battleground has become a quest by conservatives in some states to allow people to refuse services to gay men and women on religious grounds. http://tinyurl.com/hj29fs9

The Tennessee law is among a number of state statutes passed over the last year or so, prohibiting sanctions against businesses, service providers, professionals or clerics who refuse service, in some cases to same-sex couples or in other cases to individuals, based on profoundly held beliefs.

Some states, such as Arkansas and Indiana, enacted fixes to the measures after large companies and rights groups assailed them as discriminatory.

(Reporting by Fiona Ortiz in Chicago; Editing by Steve Orlofsky) 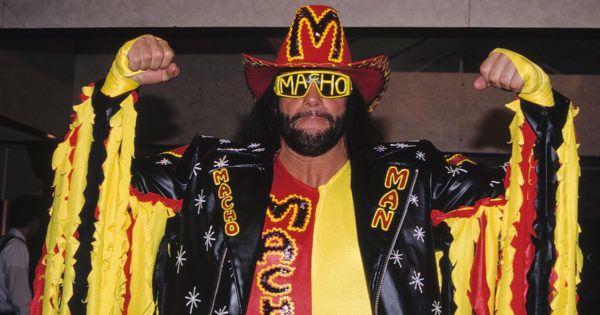 Some of the Most Renowned Stories of Death in Professional Wrestling
Professional wrestling has been one of America’s leading forms of entertainment for decades — from the days of Gorgeous George through the ’80s heyday of Hulk Hogan and Andre the ...
click here to read more
Advertisement - Continue reading below
Advertisement - Continue reading below
Share  On Facebook

Conviction overturned for case spotlighted in ‘Making a Murderer’