Too old to rap, Bow Wow announces retirement at age 29

NEW YORK (Reuters) – U.S. rapper Bow Wow has announced he is retiring from music, saying he has made over $20 million and doesn’t see himself rapping as a 30-year-old.

Bow Wow, 29, who found fame at the age of 13 as Lil’ Bow Wow, said in a series of Twitter messages on Sunday and Monday that his final album will be the upcoming “NYLTH.” He did not give a date for the release.

“I always said I’d retire from music before 30,” the musician tweeted. “I just can’t see myself at 30 years old rapping.”

“Made over 20 million off rap. Why be greedy? Im good with everything I accomplished. I made it to the white house,” added the Ohio-born rapper, whose real name is Shad Moss.

As Lil’ Bow Wow, the musician released his first album “Beware of the Dog” in 2000. He has also launched a career as an actor appearing in movies such as “Madea’s Big Happy Family” and the TV crime series “CSI:Cyber.”

He said on Twitter he planned to focus on acting in the future and is also producing two TV shows. 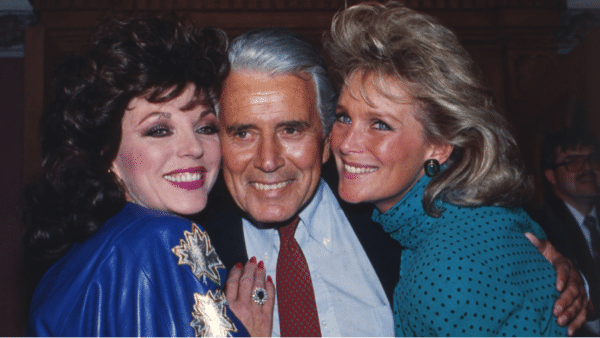 The Best-Kept Secrets From Behind the Scenes of Dynasty
From January 1981 through May 1989, Dynasty was ABC’s Primetime television soap opera. The show’s first seasons were lackluster but after a writing staff revamp and the hiring of Joan ...
click here to read more
Advertisement - Continue reading below
Share  On Facebook

Spraying by air for mosquitoes, Florida steps up Zika fight