(Reuters) – A federal bankruptcy judge in Texas on Monday ordered former billionaire Sam Wyly to pay $1.11 billion in back taxes, interest and penalties after finding he committed tax fraud by shielding much of his family’s wealth in offshore trusts.

U.S. Bankruptcy Judge Barbara Houser in Dallas calculated the payout after ruling on May 10 that Wyly and his late brother Charles conducted a “deceptive and fraudulent” scheme to cheat the Internal Revenue Service.

A lawyer for Sam Wyly could not immediately be reached for comment.

The Wylys were once among Dallas’ most prominent families, building their fortune on holdings in such companies as arts-and-crafts chain Michaels Stores Inc and Sterling Software Inc.

Sam Wyly, now 81, appeared on Forbes magazine’s list of the 400 richest Americans as recently as 2010.

But he and his brother were sued that year by the U.S. Securities and Exchange Commission, for allegedly using a web of trusts in the Isle of Man and Cayman Islands to hide stock sales from 1992 to 2004 in Michaels, Sterling and two other companies.

The SEC said the Wylys did this in part out of concern that investors would view the sales as a bearish sign.

Charles Wyly died in a car crash in August 2011, and the government thereafter pursued claims against his estate.

Sam Wyly filed for bankruptcy protection in October 2014 after he and his brother’s estate were held liable in the SEC case, for an amount the regulator estimated at $299.4 million.

In her May 10 ruling, Houser said Dee Wyly was not liable for tax fraud, and had not known what went on offshore. 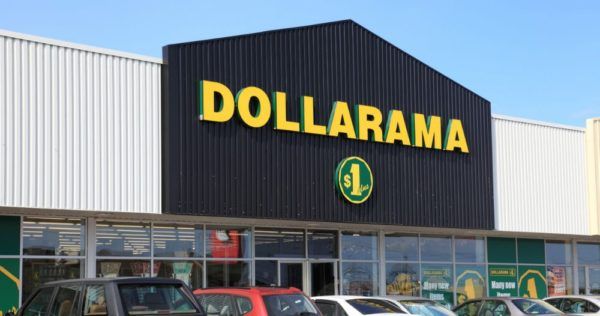