NEW YORK (Reuters) – New York Mayor Bill de Blasio on Monday announced a citywide advertising campaign supporting a person’s right to use bathrooms corresponding with his or her gender identity, wading into a debate that has pitted more than a dozen states against the federal government.

The advertisements, which de Blasio described as the nation’s first government-sponsored citywide campaign of its kind, will appear in subway cars, at bus stops, on phone booths and in both online and traditional publications.

The ads feature transgender New Yorkers and encourage residents to “look past pink and blue,” among other messages.

In March, de Blasio signed an executive order ensuring that transgender people can use the bathroom of their choice in any city-owned building without being asked for identification by employees. City law already allows transgender individuals to use the bathroom that corresponds with their gender identity.

“While other cities and states are legislating intolerance and taking away individuals’ right to use bathrooms consistent with their gender identity, we are proudly standing with our transgender and gender non-conforming New Yorkers,” de Blasio, a Democrat, said in a statement.

President Barack Obama’s administration in May released guidance telling public schools across the United States that they must allow transgender students to use the bathroom of their choice. The letter, which offered the U.S. government’s interpretation of anti-discrimination law, contained the implicit threat of cutting off federal funding for schools that do not comply.

Officials from more than a dozen states have either sued or plan to sue the Obama administration, challenging the directive as unconstitutional.

North Carolina and the U.S. Department of Justice exchanged federal lawsuits last month over the state’s law banning people from using bathrooms that do not correspond to their gender of their birth. 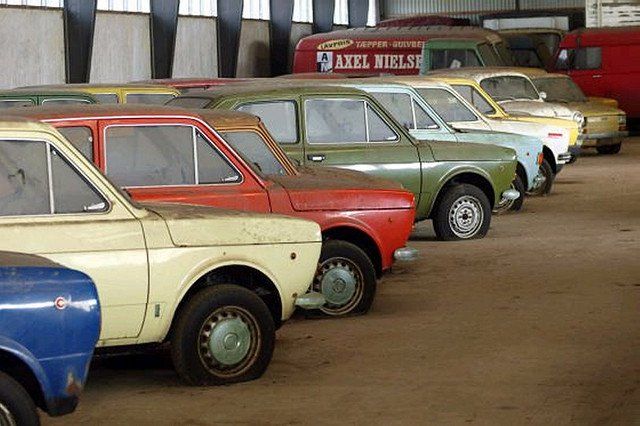