Despite the widely-held belief that naps are for the indolent and unemployed, scientists have recently come out with research proving the opposite; taking an afternoon nap can vastly improve your memory function and learning abilities. The Europeans have been taking siestas for centuries, the Romans took midday breaks between pillaging and partying, and the ancient practice is even found in the Quran. For too long, Americans have been ignoring the benefits of a quick snooze during the day.

Fortunately, science has given us concrete evidence to dispel any myths of lethargy. According to a study done by the University of Colorado Boulder, children who do not take regular afternoon naps display less j, have higher levels of anxiety, and do not perform at the same problem-solving level as their counterparts who nap daily. They found the same phenomenon occurred in the adults they studied. People who take daily afternoon naps exercise improved performance and have increased alertness.

Like a computer requiring a reboot or a car needing an oil change, your brain also needs a break to clear out useless information and refresh itself.

What is the perfect length of a nap?

Science says 10 to 20 minutes is more than enough time to give your brain a boost; anything longer and you’re due for some post-nap grogginess. A 30-minute nap guarantees a 30-minute headache, but if you have the time, a 60-minute nap can be wonderful for your short-term memory. If you’re not getting enough sleep at night, the researchers recommend a nap that lasts about 90 minutes, which should allow your body to undergo a whole sleep cycle.

Nappers have long known the benefits of their afternoon siestas, but it’s time that the world stopped stigmatizing an otherwise healthy and productive practice. Want to perform at your highest capabilities and retain information more easily? Take a short catnap and see the benefits for yourself!

Make sure to SHARE this article with your friends if you love napping! 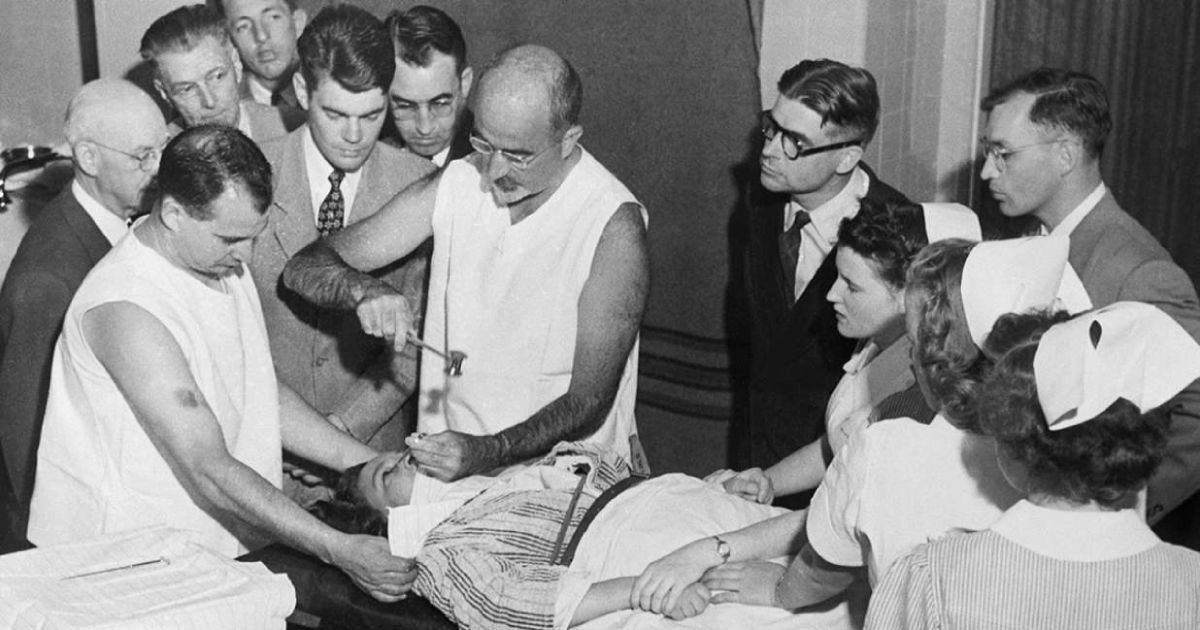 The Most Outrageous Medical Treatments of the Past
Medical treatments have come a long way. A really long way. It’s pretty obvious that with time and new technology, medicine has advanced in ways that we never knew were ...
click here to read more
Advertisement - Continue reading below
Share  On Facebook