DENVER (Reuters) – The movie theater chain that owns a Colorado cinema where 12 people were killed in a 2012 shooting spree will not pursue $700,000 in legal costs the company incurred fighting an unsuccessful lawsuit, court records showed on Tuesday.

More than two dozen surviving victims and relatives of those killed sued Cinemark USA Inc in state court, accusing the company of lax security measures that made the theater chain partially responsible for the bloodshed.

In May, a jury found Cinemark was not liable for the July 20, 2012, rampage, agreeing with Cinemark lawyers who had argued that the mass shooting was an unforeseeable tragedy carried out by “a madman.”

Gunman James Holmes pleaded not guilty by reason of insanity to criminal charges stemming from the shooting.

He was convicted last year of murdering 12 people and wounding 70 others when he opened fire during a screening of the Batman film “The Dark Knight Rises” inside the Century 16 Theater multiplex in Aurora, Colorado.

Jurors spared Holmes the death penalty sought by prosecutors. He was sentenced to multiple life sentences without the possibility of parole.

Under Colorado law, Cinemark was entitled to recover “litigation costs,” which are separate from attorney’s fees, since the chain prevailed in the civil lawsuit.

The company said in making the request it had spent nearly $700,000 for expert witnesses and on other costs associated with defending itself at trial.

However, Cinemark said in subsequent court filings it would drop its request if the victims agreed not to appeal against the jury’s verdict. Both sides agreed on Tuesday, according to a stipulated agreement filed in Arapahoe District Court.

Cinemark said in the agreement that its “goal has always been to resolve this matter fully and completely without an award of costs of any kind to any party.”

The “case can now be deemed completely over,” lawyers for Texas-based Cinemark wrote. A judge must still sign off on the deal, but that is expected to be a formality.

If the agreement is approved, it would bring to a close all the state court claims against Cinemark over the shooting.

A federal lawsuit filed against Cinemark by a separate set of victims was dismissed by a judge following the verdict in the state case, although appeals of that ruling have not been completely resolved. 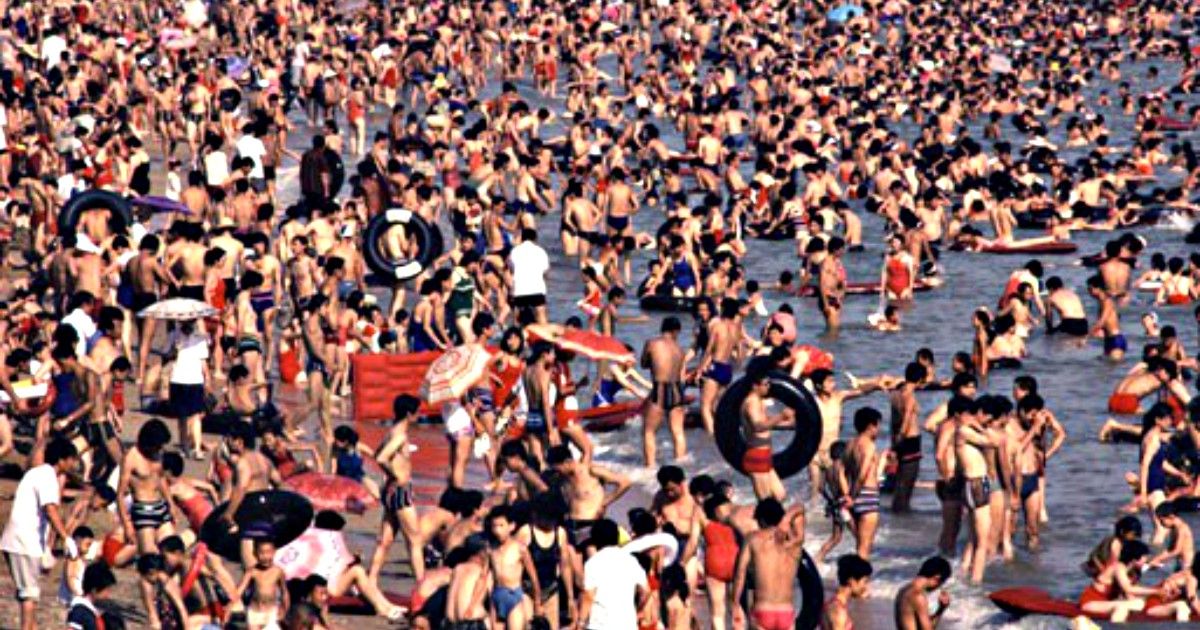 Hilarious Beach Photos That Will Leave You In Tears
You know what they say: Vacation is a time to relax. For some people, that means a day at the beach! There’s plenty to do — swimming, boating, interacting with ...
click here to read more
Advertisement - Continue reading below
Share  On Facebook

Hollywood’s Biggest Scandals, From 1950 Through Today