(Reuters) – Michigan will give supplies of water to Flint residents even after a federal emergency declaration over lead in drinking water expires on August 14, a state official said on Thursday.

The Federal Emergency Management Agency has been providing aid under a 75 percent federal and 25 percent state cost-sharing agreement. The state will take on all costs when the declaration ends.

Flint was under control of a state-appointed emergency manager in April 2014 when it switched its source of water from Detroit’s municipal system to the Flint River to save money.

The river water was more corrosive than Detroit system’s and caused more lead to leach from its aging pipes. Lead can be toxic and children are especially vulnerable. The city switched back in October after blood tests found lead in some children.

(Reporting by Ian Simpson in Washington) 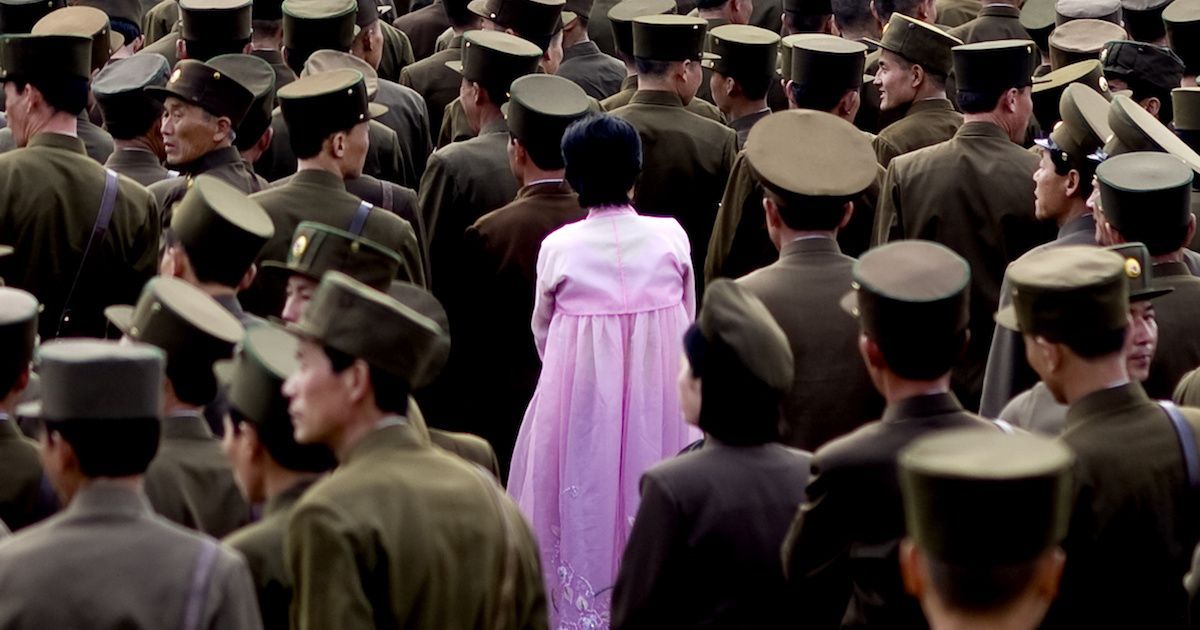 Never Refrigerate These Foods Unless You Love Wasting Money

Shocking Pictures That Were Smuggled Out of North Korea