Gathering around a statue of the Mexican performer considered a musical icon across Latin America for over 40 years, the musicians played his signature tunes and a priest held a service in his honor.

Gabriel, whose real name was Alberto Aguilera, was 66.

“It has hit all of us hard. We are hurting for his loss,” said Leonor Rodriguez, of the Juan Gabriel fan club. 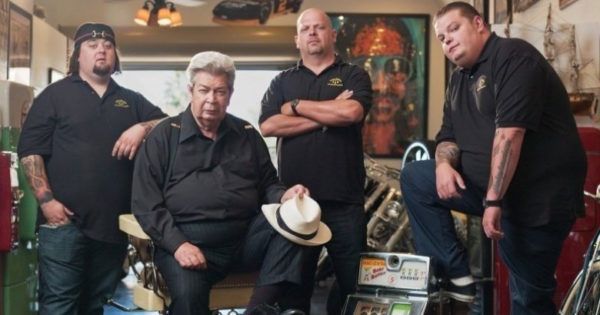 Producers Finally Allow The Truth Behind History Channel’s Pawn Stars To Be Released
As one of the more realistic and engaging reality-television shows of the 2010s, Pawn Stars has rightfully became an international sensation. Following the deals and drama of Richard, Rick, Corey, ...
click here to read more
Advertisement - Continue reading below
Advertisement - Continue reading below
Share  On Facebook