TOKYO (Reuters) – Japanese boy band SMAP will break up at the end of the year, its promoter said on Sunday, disappointing legions of fans in Japan and Asia just seven months after its members pledged to stay together.

The five-man group, which formed in 1988 when its members were in their teens, will split on December 31, Johnny & Associates said in a statement, adding that all members would continue solo careers.

“We apologize for the trouble we have caused. Please forgive us for having led to a result like this. We are so sorry,” group leader Masahiro Nakai said, the Kyodo news agency reported.

The break-up attracted wide media coverage on Sunday, and distraught fans took to Twitter to express their sadness at the group’s demise.

SMAP, whose name stands for “Sports Music Assemble People” had averted a break-up in January, leading to a collective sigh of relief, even from Japanese Prime Minister Shinzo Abe.

In its heyday the group packed venues around Asia and sang for Chinese leaders. Its 2003 single “The Only Flower in the World” sold over two million copies. 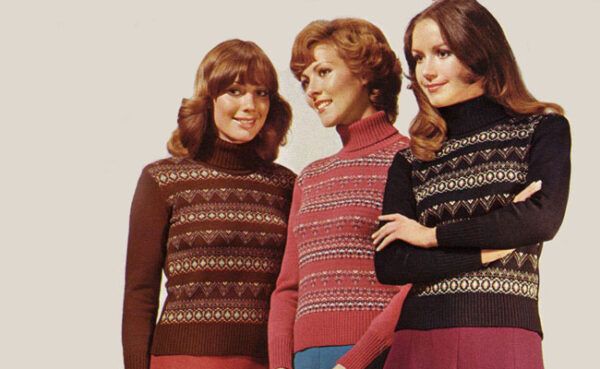 These Breathtaking Buildings Are Now Lost to History Forever