WASHINGTON (Reuters) – A Romanian computer hacker who revealed the existence of a private email server used by Hillary Clinton when she was secretary of state pleaded guilty to hacking-related offenses on Wednesday, the U.S. Justice Department said.

Marcel Lazar, who used the alias “Guccifer,” entered his guilty plea before Judge James Cacheris in U.S. District Court, Alexandria, Virginia, the department said in a statement. Sentencing was set for Sept. 1.

In recent media interviews, Lazar claimed he had easily hacked into Clinton’s controversial private email server. But the Justice Department statement did not confirm this claim, and a law enforcement official said investigators did not find evidence to support the claim. 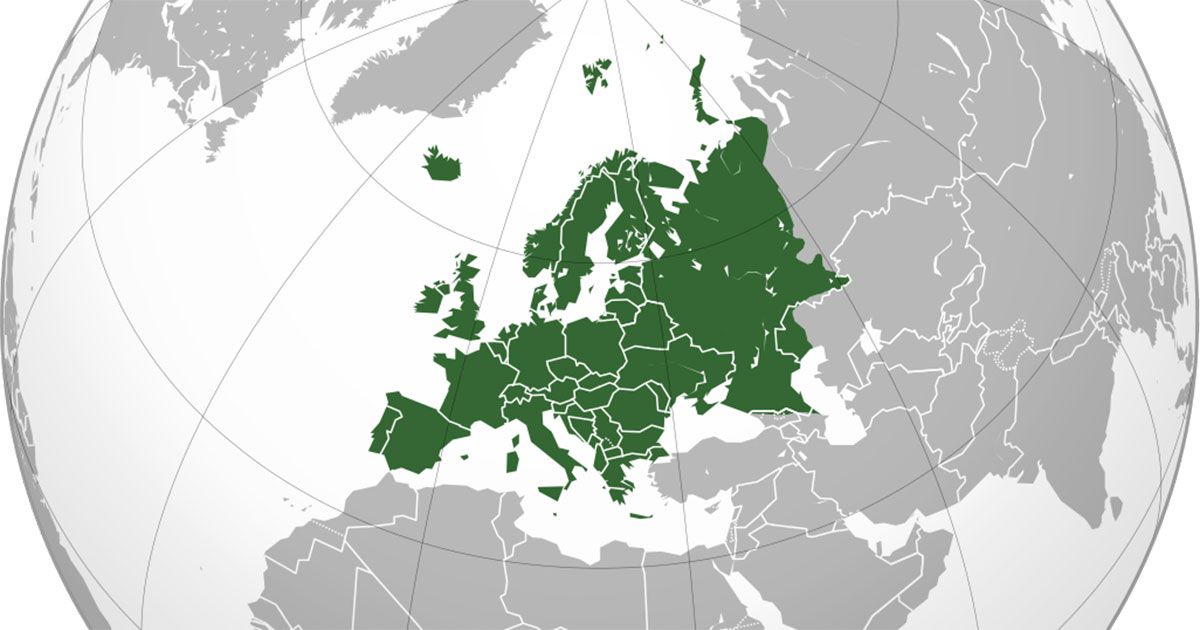 Can You Identify the Country? Put Your European Geography Knowledge to the Test
With so many countries — 50, to be exact — and not so much space (relatively speaking, of course), Europe is one of the trickiest continents from a geographical standpoint. ...
click here to read more
Advertisement - Continue reading below
Share  On Facebook