NEW YORK (Reuters) – General Motors Co <GM.N> on Monday asked a Texas judge to throw out a lawsuit over a fatal 2011 crash blamed on a faulty ignition switch, accusing plaintiffs and their lawyers of fabricating evidence about the vehicle’s key during the ongoing trial.

According to a GM court filing, plaintiffs Zachary Stevens and his parents and their lawyers showed jurors in Harris County court a key attached to a chain containing several other items, claiming it was the one used to drive the 2007 Saturn Sky involved in the crash.

But GM said the key displayed in the courtroom did not in fact belong to that vehicle. The carmaker, which recalled 2.6 million vehicles in 2014 for defective ignition switches, has warned that added weight to key chains can cause the switches to slip out of position.

Stevens said ignition-switch rotation caused him to lose control of the Sky, hitting another vehicle and killing that driver. His 2015 lawsuit is the first to go to trial among roughly 20 pending in Texas state court.

In its filing Monday, GM said Stevens initially said he was driving with just a few items attached to his key. But the key chain shown to jurors comprised three rings holding additional items like a souvenir Eiffel Tower and gym membership card, according to the motion.

The company asked the judge to either dismiss the case altogether, or to inform jurors about the allegedly false statements with instructions to disregard them.

The alleged misstatements “have hamstrung the search for the truth,” GM wrote.

Earlier this year, a judge overseeing federal switch litigation dismissed the first of those cases to go to trial. The only switch case to reach a jury resulted in a verdict absolving GM of liability for a 2014 crash in New Orleans.

GM has paid roughly $2 billion in criminal and civil penalties and settlements in connection with the switch.

Another switch trial is set to begin September 12 in Manhattan federal court. 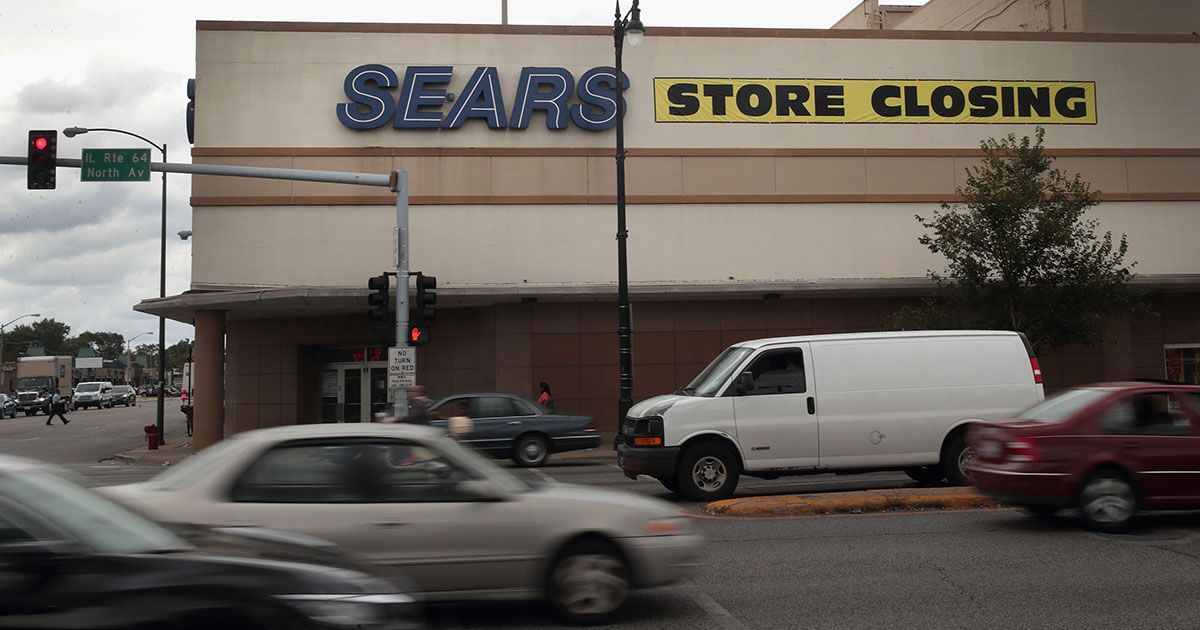 These Giant Retailers Have all Closed Stores in Recent Years
Meal prep delivery service Plated announced it would be shuttering its doors for good. Coors, once a Colorado icon, said they plan to close their famous brewery in Colorado in ...
click here to read more
Advertisement - Continue reading below
Share  On Facebook