Gitanjali Rao, 11, isn’t even in high school yet, but she’s causing a stir in the scientific community. The seventh grader has created a device that can identify lead-contaminated water faster than anything else on the market.

Rao explained to ABC that she was inspired by the ongoing water crisis in Flint, Michigan.

“I had been following the Flint, Michigan issue for about two years,” she told the network. “I was appalled by the number of people affected by lead contamination in water and I wanted to do something to change this.”

Rao developed a system that uses disposable cartridges — an idea garnered from an MIT article that the seventh grader read — to test the lead levels in the water. The cartridges are then linked to a mobile app which displays the results almost immediately.

This method is incredibly timely, especially compared to the usual method which can takes weeks between testing and the delivery of results.  The system was named “Tethys” after the Greek goddess of fresh water.

The youngster spoke further about her invention in a demo-reel video, saying, “Clean water always makes you feel good. The tool allows easy testing at home, or agencies for quick detection and remedial action. It can be expanded in the future to test for other chemical contaminants in portable water. I hope this helps in a small way to detect and prevent long-term effects for lead contamination for many of us.”

Rao’s work earned her a victory in the Discovery Education 3M Young Scientist Challenge, which saw her beat out nine other finalists for the title of “America’s Top Young Scientist.” In addition, she was awarded $25,000 for her invention.

Be sure to SHARE Rao’s story with anyone you know who’s interested in science, or simply needs some reassurance about the future of our planet. 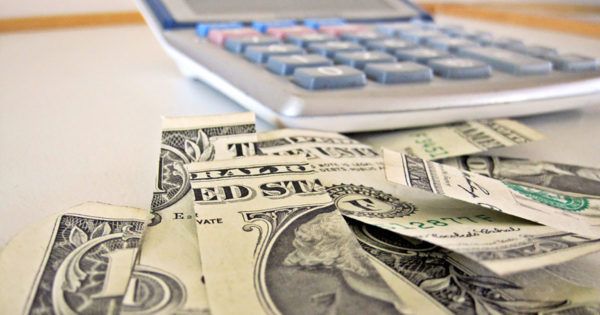