(Reuters) – A Florida man was sentenced to one year and one day in prison for threatening to bomb two mosques and shoot their congregants, a federal hate crime, shortly after November’s deadly attacks in Paris, U.S. Justice Department officials said on Monday.

Martin Alan Schnitzler, 43, of Seminole, pleaded guilty in February to one count of obstructing persons in the free exercise of religious beliefs.

Schnitzler faced up to 20 years in prison on the federal charges, but U.S. District Court Judge James D. Whittemore sentenced him to one year plus one day.

“This prosecution sends a clear message to anyone who contemplates the use of threats or intimidation to interfere with the right of individuals to worship as they choose, without fear,” U.S. Attorney A. Lee Bentley III of the Middle District of Florida said in a statement Monday.

Both messages referred to the Paris attacks, which had occurred the same day and killed 130 people. Schnitzler admitted that his threats were prompted by the attacks.

In one message, he threatened to “personally have a militia” show up at one of the mosques, and “firebomb you, shoot whoever is there on sight in the head. I don’t care if they’re [expletive] two years old or a hundred.”

The threats drove both mosques to request increased law-enforcement presence and ramp up their own safety measures.

Bryant Camareno, a lawyer for Schnitzler, said in February that his client expressed remorse and was “upset at the emotional harm” he caused congregants.

He also said Schnitzler was not a credible threat, having taken no steps to carry out the harms he threatened.

Camareno could not be reached to comment on Monday.

(Reporting by Karen Brooks in Fort Worth, Texas; Editing by Sandra Maler) 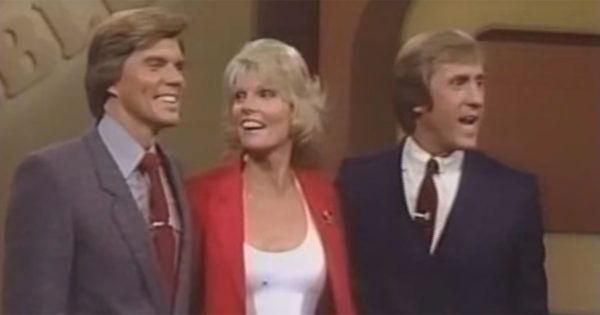 These Once-Popular TV Shows Are Now Almost Totally Forgotten
Television isn’t just a pastime; it’s a window into the soul of a culture. We resonate with television shows on a personal level, often gaining a feeling of familiarity with ...
click here to read more
Advertisement - Continue reading below
Share  On Facebook

The Highest-Paid Musicians In The World

The Funniest, Most Clever Fan Signs at Sporting Events

Times Your Favorite Celebrities Flunked The Camera Test On Vacation