VENICE (Reuters) – Film director Nick Hamm hopes his comedy-drama about two sworn enemies in the Northern Ireland conflict who agree to share power will resonate elsewhere and motivate others to take leaps of faith and change the course of history.

“The Journey”, which premiered at the Venice film festival on Wednesday, is a fictional account of a turning point in the political process to end decades of conflict in Northern Ireland.

“In a situation where we are right now, where fundamentalism of every of every sort whether it’s religious or political or nationalist is the modus operandi of the day, it is our job as writers, actors … to say you know what – that’s not right,” the Irish director told Reuters in an interview.

“So for us, it not only celebrated something that happened in Northern Ireland, it was also an important statement about saying look, engage, compromise, talk.”

After initial bitter exchanges, the two staunch enemies, who have despised each other for decades, agree to put their differences and convictions aside for the greater good.

Hamm said the initial idea for the script came from a long tradition in Northern Ireland that opposing politicians had to travel together when going abroad.

“We imagined what would happen if those two characters were driving to that airport and if certain obstacles were put in their way, how would they react,” he said.

What feels like a boxing match with each throwing punches at each other, soon gets a lighter tone through the humour each actor brings to the role.

“We wanted to do it through humour, in a very  populist way, not in way that was dry or just purely for a very refined small audience,” he added.

In real life, the talks led to a 2007 power-sharing body, with Paisley serving as first minister and McGuinness as his deputy. The two also became friends, known as the “Chuckle Brothers”. 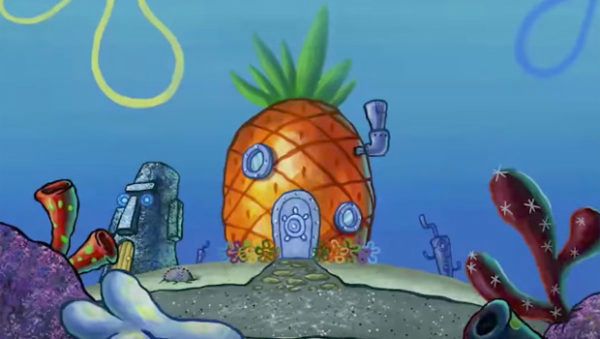 These World War II Facts Will Leave You Speechless