(Reuters) – Seven bodies have now been discovered in a Washington, D.C., suburb where a natural gas explosion and fire tore through an apartment complex just over two weeks ago, authorities said on Friday.

Those seven people are thought to be all of the victims of the Silver Spring, Maryland fire, which investigators now believe to have been fed by natural gas after an explosion in the base of the building, a spokeswoman for the Montgomery County Police Department said.

That’s up from the four bodies that authorities said earlier this week had been discovered at the site. At that time, eight people thought to be in the complex at the time of the blast were still unaccounted for.

Three of the victims have been identified so far.

More than 30 people were injured and 160 firefighters battled the blaze, which was brought under control after about two hours. Residents reported smelling gas just before the explosion.

Maryland State Fire Marshal Brian Geraci told reporters on Friday that state law does not require a gas detection device in that type of occupancy building, but that may ultimately be one of the recommendations of investigators.

The National Transportation Safety Board (NTSB) has launched a probe into the Aug. 10 explosion and fire, taking over from local officials and agents from the Bureau of Alcohol, Tobacco, Firearms and Explosives (ATF).

The agency has yet to determine in greater detail what happened and is hoping to finish its investigation within a year of the incident, a NTSB official said on Friday.

Washington Gas, a unit of WGL Holdings Inc, which provided service to the complex, said previously it was helping in the initial investigation. A spokesman for the company did not respond immediately to a call for comment. 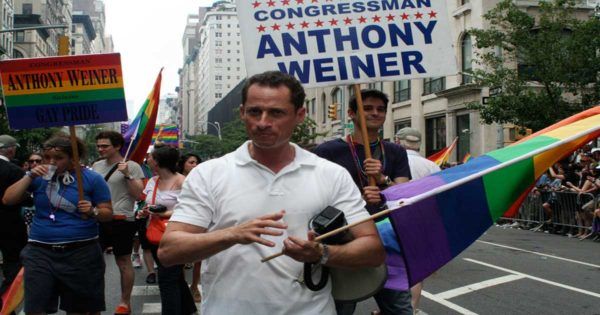 TV Talent Show Contestants That Lost But Had Successful Careers