NEW YORK (Reuters) – A Texas man was sentenced to one-and-a-half years in prison on Thursday for operating a bitcoin-related Ponzi scheme that prosecutors say resulted in the first U.S. criminal securities fraud case related to the digital currency.

Trendon Shavers, who operated Bitcoin Savings and Trust, was also ordered by U.S. District Judge Lewis Kaplan in Manhattan to forfeit $1.23 million and pay restitution in the same amount for operating what the judge called a “class Ponzi scheme.”

“You defrauded innocent people,” he said. “You did it, in the last analysis, for personal gain.”

Shavers, who pleaded guilty in September 2015 to one count of securities fraud and who now supports himself as a cook, said in court he had “royally messed up,” and had lost friends and embarrassed his family as a result of his fraud.

“I don’t think this is something I’m ever going to get over,” he said.

Shavers, a Prosper, Texas, resident who went by “pirateat40” online, was arrested in November 2014, two months after a federal judge in Texas ordered him to pay $40.7 million in a related U.S. Securities and Exchange Commission civil lawsuit.

Prosecutors said from 2011 to 2012, Shavers, 33, raised at least 764,000 bitcoins, which at the time were worth more than $4.5 million, for his Bitcoin Savings and Trust. He operated the business from his home, offering bitcoin-related investments through the internet.

Prosecutors said Shavers solicited the investments on the website Bitcoin Forum, and promised interest rates of 7 percent per week to investors who loaned bitcoins to Bitcoin Savings and Trust while he pursued a market arbitrage strategy.

While Shavers invested some of the bitcoins with Mt. Gox, the now-defunct Tokyo-based bitcoin exchange, he largely in typical Ponzi scheme fashion used new investors’ bitcoins to pay back prior investors, prosecutors said.

At the peak of the scheme, Shavers controlled about 7 percent of bitcoins in public circulation, prosecutors said.

In total, out of 100 investors, at least 48 suffered losses, prosecutors said. His lawyers said the losses equaled $1.23 million.

Prosecutors said Shavers also misappropriated bitcoins to purchase a used BMW M5 sedan, to buy have a $1,000 steakhouse dinner in Las Vegas and to go to spas and casinos. 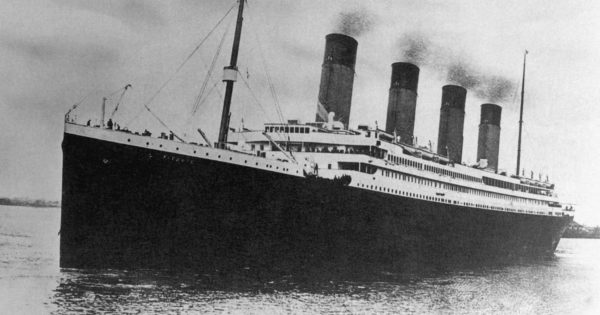