(Reuters) – The white man accused of killing nine black parishioners in a racist attack at a South Carolina church last year was heading to Tennessee when he was arrested, according to court records filed by prosecutors to support their federal charges.

The documents relating to the upcoming federal trial for Dylann Roof, 22, provided details about the attack during a Bible study session at Charleston’s historic Emanuel African Methodist Episcopal Church on June 17, 2015.

They come as Roof’s defense team is trying to have the federal charges thrown out over what they claim to be a lack of federal standing to proceed. The government argues it has jurisdiction as the matter pertains to interstate commerce.

U.S. prosecutors argued in filings on Monday that South Carolina did not have hate crime laws under which Roof could be prosecuted. They also said Roof was fleeing to Tennessee when he was arrested in North Carolina and had purchased weapons and ammunition produced in other states.

Attorneys for Roof could not be immediately reached for comment on Tuesday.

The documents also said Roof used eight Glock handgun magazines and fired about 80 rounds during the massacre. The records alleged that Roof plotted the attack for months, calling the church from his home and paying a web hosting company where he posted a manifesto online as early as February 2015.

Roof faces 33 federal charges, including hate crimes, obstruction of religion, and firearms charges. Prosecutors are seeking the death penalty. He would plead guilty if the death penalty were dropped, his attorneys have said in court filings.

The federal trial is scheduled to begin on Nov. 7.

A state capital punishment trial is scheduled for January. State prosecutors charged Roof with murder and attempted murder and are also seeking the death penalty.

The slayings shook the country and intensified debate over U.S. race relations, already roiled at the time by high-profile police killings of unarmed black people.

Relatives of the people killed in the attack have sued the U.S. government over an FBI clerk’s mistake that allowed the purchase of the gun used in the shooting, according to lawsuits reviewed by Reuters. 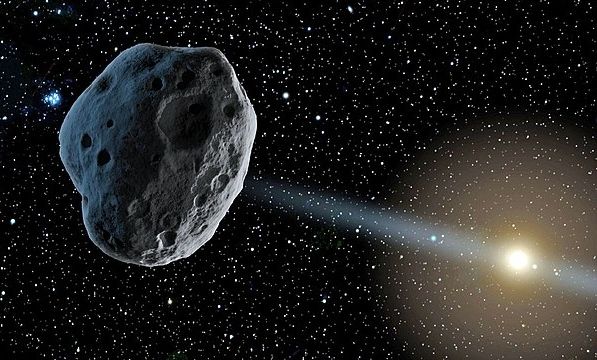