LOS ANGELES (Reuters) – Actress Amber Heard has given a statement to Los Angeles police in which she accused estranged husband Johnny Depp of domestic violence, her lawyers said on Tuesday, a week after she filed for divorce and obtained a restraining order against Depp.

Heard’s attorneys said in a statement that in an attempt to “protect her privacy and Johnny’s career” the actress initially declined to report to police a May 21 incident between her and Depp that she claimed left her with a bruised eye.

“Johnny’s team has forced Amber to give a statement to the LAPD to set the record straight as to the true facts …,” Heard’s lawyers Samantha Spector and Joseph P. Koenig said.

“Amber has suffered through years of physical and psychological abuse at the hands of Johnny,” they said.

Depp’s 17-year-old daughter Lily-Rose supported her father on Instagram, posting a photo captioning her father as “the sweetest most loving person I know.”

Heard, 30, said in court papers filed in Los Angeles last week that Depp, 52, had been abusive to her throughout their relationship, culminating in an argument during which he hurled a cell phone at her face and shattered objects in her apartment.

Depp’s lawyer argued in a court document that Heard “is attempting to secure a premature financial resolution by alleging abuse.”

Judge Carl H. Moor granted a temporary restraining order requiring Depp to stay at least 100 yards away from Heard and move out of the couple’s shared downtown Los Angeles condominium. A hearing was scheduled for June 17.

Heard, who will star in upcoming superhero ensemble “The Justice League Part One,” said she was seeking $50,000 a month for spousal support.

Depp, one of Hollywood’s leading actors and box office draws, and Heard married in February 2015 after meeting on the set of 2011’s “The Rum Diary.”

Heard’s lawyers said they held off serving Depp with the divorce petition at the Hollywood premiere of his latest film “Alice Through the Looking Glass” last week because the actress wanted to keep it private.

The Disney film failed to perform strongly at U.S. and Canadian box offices this past weekend, grossing $28.1 million, with some critics blaming the poor performance on negative headlines. 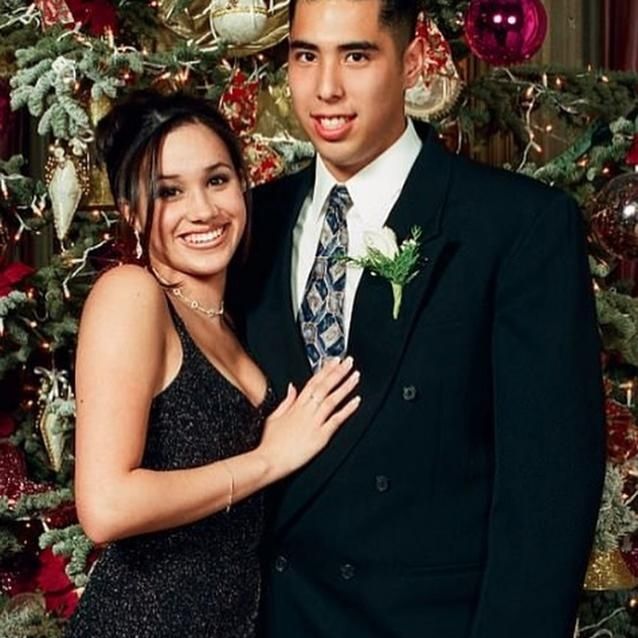 Fascinating ’90s Photos That Bring a Whole New Perspective to the Decade
The ’90s may have been a decade known for windbreakers and extremely bad hair, but they were also defined by power couples, weird celebrity friendships, and Winona Ryder (because yes, ...
click here to read more
Advertisement - Continue reading below
Share  On Facebook