NEW YORK (Reuters) – Lindsay Lohan went viral on social media in the early hours of Friday. Only this time, it wasn’t about her transgressions.

The actress, who is as well known for her legal troubles and stints in rehab as she is for her roles in Disney’s “Freaky Friday” and “Parent Trap,” weighed in on the global financial panic over Brexit in dozens of tweets posted through early Friday morning.

“good luck with the pound.. will take you about 15 years to get it back up #REMAIN instead,” Lohan (@LindsayLohan) tweeted to 9.3 million followers as sterling began to plummet and markets came to terms with the fact that British voters had decided they wanted their country to leave the European Union.

Reuters counted at least 31 tweets in two hours before the former child star, who has taken up residence in London for a West End production of “Speed the Plow”, deleted her anti-Brexit rants Friday morning.

Lohan wasn’t the only celebrity to flaunt economic insights on social media. Jose Canseco (@JoseCanseco), the retired All-Star baseball player who tweeted loudly against Brexit in the days leading up to the vote, posited on the currency’s fall.

“Pound is sinking faster then [sic] the Spanish Armada. Hug for u Great Britain,” Canseco tweeted as sterling fell as much as 12 percent off its Thursday night high.

As the sun rose in the United Kingdom and the BBC declared that Brexit would win the day, some of the country’s top talent expressed all manner of devastation.

“I truly believe this is one of the most devastating things to happen during my lifetime. I felt a fear I’ve never felt this morning,” tweeted singer Ellie Goulding (@elliegoulding).

Model and actress Elizabeth Hurley, however, appeared to sleep soundly Friday morning. A photo posted to her Twitter account @ElizabethHurley about an hour after the BBC declared a Brexit shows her asleep next to her dog with the caption “Sweet dreams,” the hashtag #Brexit and emojis of a champagne bottle and Union flag.

Ahead of the vote, Hurley had urged Britons to vote “Leave” by posting a photo of herself on social media wearing only a Union flag.

The momentous decision for Britain revved up internet searches and social media usage.

According to Google Trends, the search term “what happens if we leave the EU” surged by 250 percent at around midnight British time, nearly two hours after the polls had closed.

On Twitter, more than 3.5 million tweets from around 9 p.m. ET Thursday to 5 a.m. ET on Friday had the hashtag #Brexit. The sentiment on those tweets was evenly split, according Amobee Brand Intelligence, a marketing technology company.

During the Prime Minister David Cameron’s resignation speech on Friday morning, Twitter usage in the U.K. was double its normal levels, with about 13,000 tweets per minute. 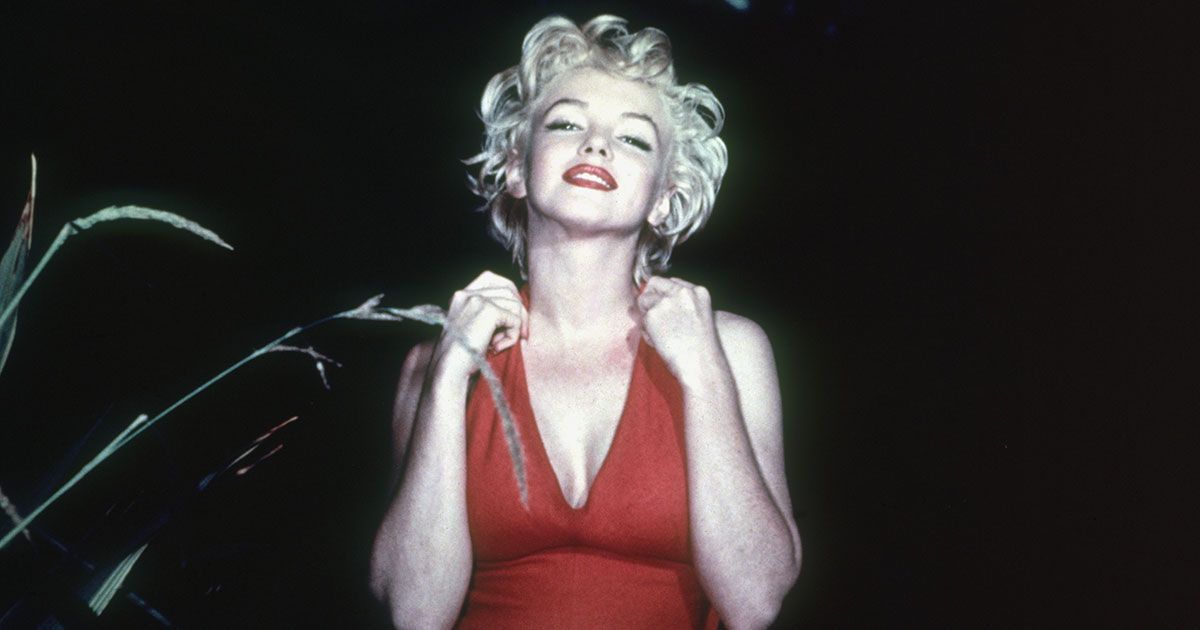 Celebrity Fashion Has Changed Drastically Over the Years
Fashion is always evolving, and celebrities — whether they intend to or not — tend to lead the way as styles differ and new fashion trends take over. Going all ...
click here to read more
Advertisement - Continue reading below
Share  On Facebook

Nurse in U.S. protest photo says she felt she had to face police