If you’ve ever been to Alaska, you likely know that it’s already somewhat eerie to be in a place with few people and a somewhat minimal landscape. Many are under the impression that Alaskans live in igloos, which is, of course, a myth and completely untrue.

Igloos were used by Alaskans at one point in history, but they were used primarily as temporary shelters on long voyages or as a shelter in emergency situations like a bad storm. They were never used as a permanent living space.

This information shouldn’t really be that surprising because honestly, who would want to live in a frozen structure that’s simply going to melt as soon as the temperature gets warm enough?

With all of that being said, sometimes the best way to handle a stereotype is to embrace it. In this case, that meant designing a giant round hotel that mimics the shape and style of an igloo. The designer decided that the option was either to go big or to go home and in typical Alaskan fashion, he went big.

This man didn’t just settle on building himself an igloo-styled home, but instead, he decided to build a huge hotel for visitors and locals to appreciate and enjoy. It’s abandoned now, and the photos will likely give you the chills!

The hotel is called Igloo City, and if you’ve ever passed through Anchorage to Denali or Fairbanks to Anchorage, then you’ve likely seen this ginormous igloo along the way. The hotel is just south of the Denali National Park & Preserve, and words can’t quite describe the design. One thing is sure, it’s definitely creative!

Cantwell is the city closest to Igloo City, and even that city only has around 250 residents that live there year-round. Other larger cities like Fairbanks and Anchorage are almost three hours away, so the hotel is very isolated.

The hotel was constructed by Leon Smith in the 1970s, and it was plagued with countless building code violations. Issues like windows that were too small to meet code kept the hotel from ever being finished and actually opening.

Because of the sheer size of the structure, a demolition date has never been set and the hotel has sat there for more than four decades. It’s so large that if you’re flying over the hotel at an altitude of 30,000 feet then you’ll see Igloo City.

Although a lot of work was put into building this hotel, it now sits empty and wholly  abandoned. One thing it does well gives onlookers the chills, and it will likely continue to do so for years to come.

Check out the amazing footage below of Igloo City captured by a drone. It really demonstrates the size of the structure and gives you a feel for how isolated the hotel is.

Would you stay in Igloo City if you were visiting Alaska? Have you seen it in your travels? Let us know in the comments below! 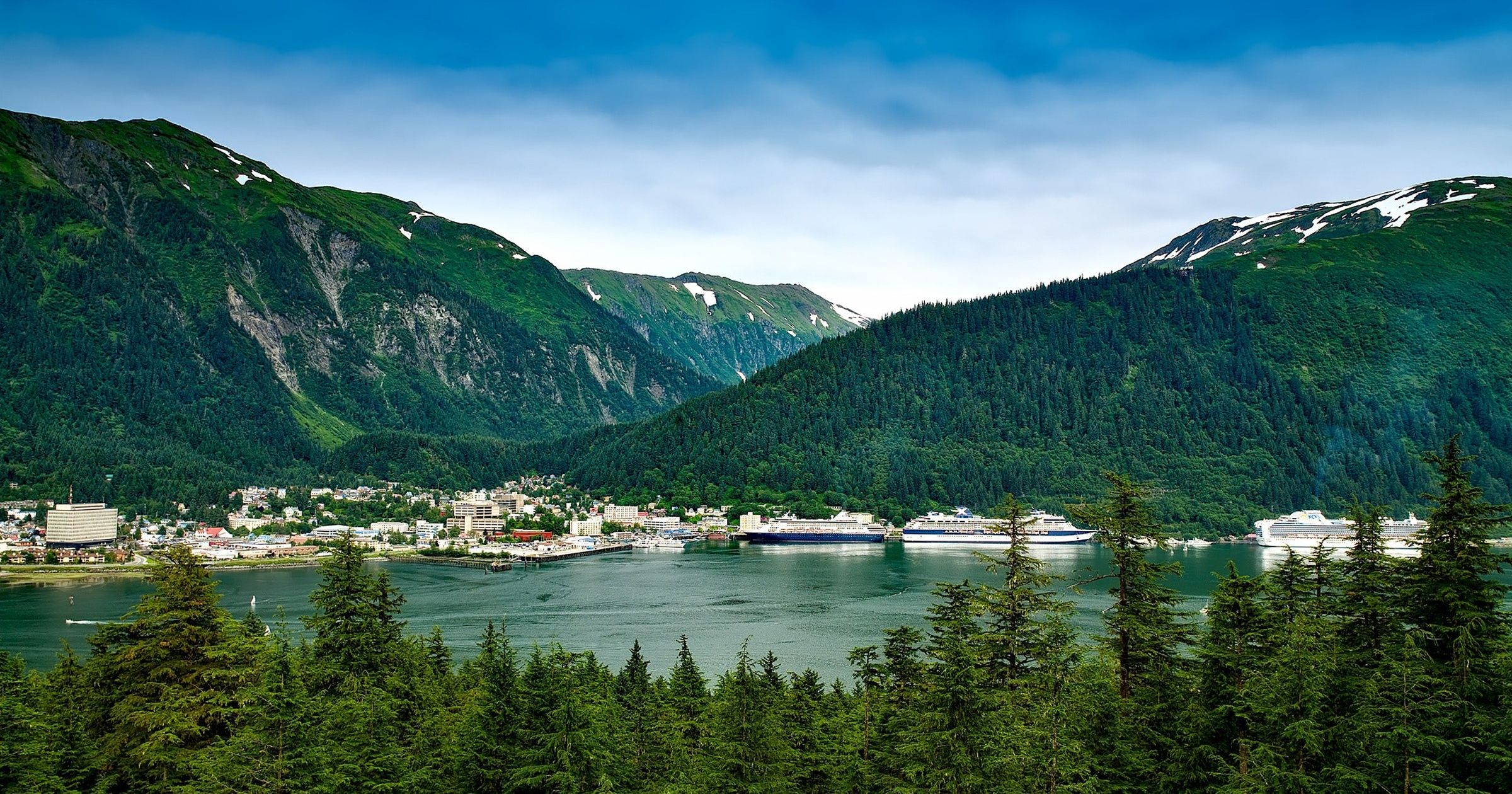 The 24 Best Small Towns in America
Small towns in America are hard to come by, simply because they’re generally off the radar. But there is no shortage of absolute gems. No matter where you’re from, you ...
click here to read more
Advertisement - Continue reading below
Share  On Facebook