SAN FRANCISCO (Reuters) – Uber Technologies Inc [UBER.UL] has filed an $8 million building permit with the City of Oakland to undergo heavy-duty renovations on the old Sears building that will house its new corporate headquarters.

The ride-services giant filed the permit on Tuesday, according to BuildZoom, a company that compiles construction and remodeling contractor data. Uber must still receive approval from the city.

An Uber spokeswoman confirmed the permit, adding that $8 million is the largest permit to date in the company’s effort to remodel the building at 1955 Broadway in Oakland’s busy Uptown district. San Francisco-based Uber purchased the historic, now-vacant building last year for $123.5 million.

A spokeswoman for the city of Oakland did not immediately respond to a request for comment.

The $8 million remodel will include gutting parts of the old building and adding new amenities typical at tech startups, such as a rooftop deck, the Uber spokeswoman said. She added that more permits will be filed over the next couple of months, and declined to give a total estimated cost for construction.

A BuildZoom spokesman said the $8 million price tag is large compared to other building projects around the country, but in proportion for a company with the size and resources of Uber, valued at $68 billion in the private market.

Uber has pushed back its move-in date from early 2017 to October or November of next year.

Oakland leaders had been seeking to attract a tech company to the building, which is centrally located and close to arts and dining, to contribute to the revitalization of the district. Residents, however, have worried that Uber’s presence will further drive up the cost of living and doing business in a city already grappling with rising rents and home prices. 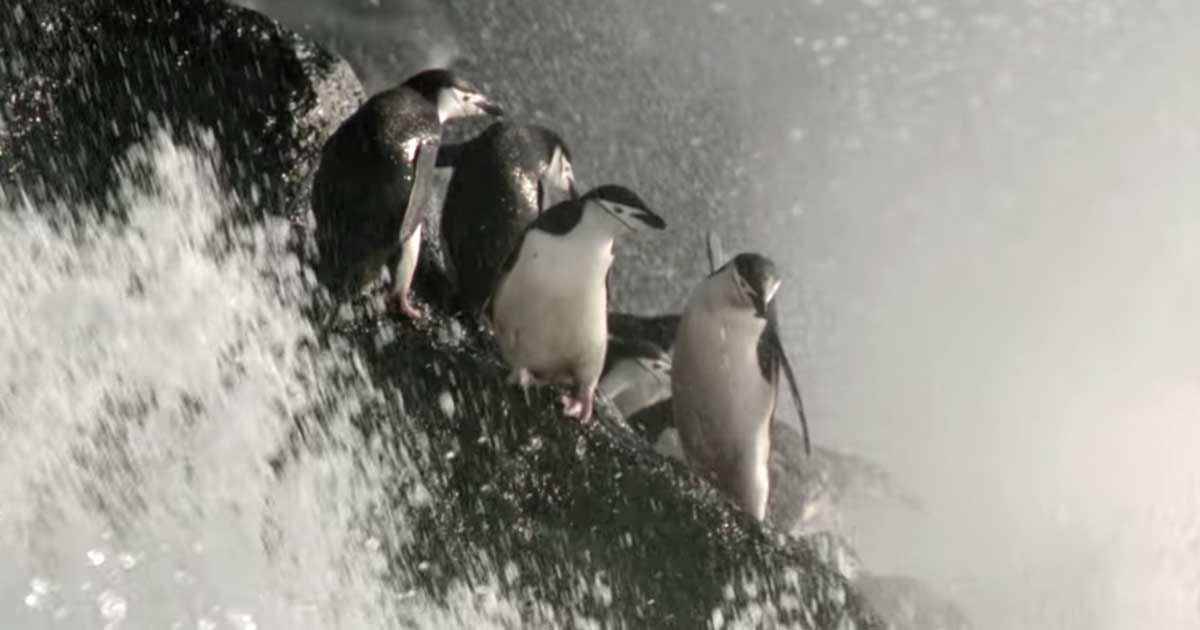