WASHINGTON (Reuters) – The United States on Wednesday urged North Korea to pardon and release on humanitarian grounds an American student serving a sentence of 15 years of hard labor.

State Department spokesman John Kirby called for Otto Warmbier’s pardon and release during a daily news briefing. Warmbier was sentenced to 15 years of hard labor in March for trying to steal an item with a propaganda slogan, according to North Korean media. 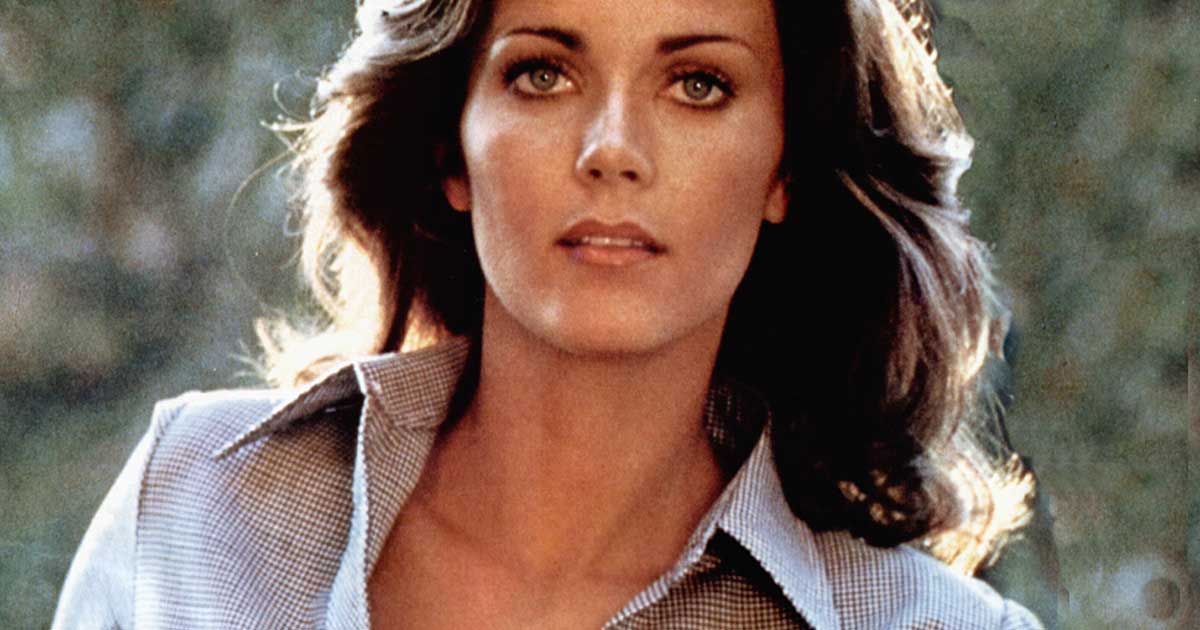