LONDON (Reuters) – Film star Johnny Depp said on Sunday he was sorry for “not smuggling my dogs into England because it would have been a bad thing to do”, mocking an apology he made for bringing two dogs into Australia without going through quarantine.

An Australian court let off his wife, actress Amber Heard, with a good behavior bond last month after she pleaded guilty to falsifying travel documents to sneak their two Yorkshire Terriers, Pistol and Boo, into the country.

The couple made an apology to Australia in a short video, which was widely mocked for its dead-pan tone and the actors’ odd manner, after she was cleared of charges of illegally importing animals for not putting the dogs through proper quarantine procedures.

“I really would like to apologize for not smuggling my dogs into England because it would have been a bad thing to do,” Depp told reporters at a news conference to promote his new film ‘Alice Through The Looking Glass’. 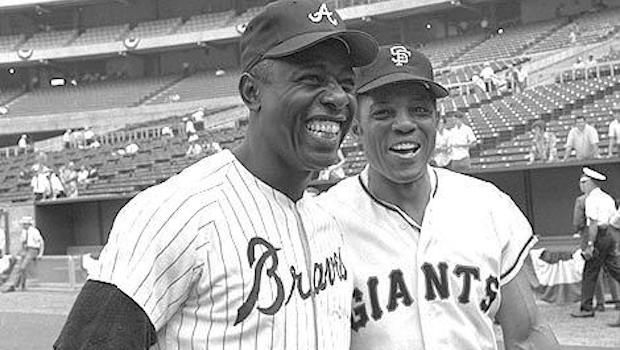 How Well Do You Know Baseball’s Iconic Record-Holders?
When it comes to numbers and statistics, baseball might be the best sport. From the sports’ birth in the late 1800s, through Babe Ruth, Willie Mays, Hank Aaron, Barry Bonds, ...
click here to read more
Advertisement - Continue reading below
Share  On Facebook