LOS ANGELES (Reuters) – A collection of personal items including handwritten notes and jewelry that belonged to film star Marilyn Monroe will go up for auction in November at Julien’s Auctions.

Monroe, one of the most iconic stars of Hollywood’s Golden Age of cinema, left numerous items in her will to her acting mentor, Lee Strasberg. More than 500 lots of Monroe’s belongings will be at auction in Los Angeles on Nov. 19 and 20, and they are expected to fetch between $2 million and $4 million.

Julien’s Auctions said the items had never been on the auction block and are being offered for sale by the estate of Strasberg, who taught stars such as James Dean, Al Pacino, Jack Nicholson and Jane Fonda. He died in 1982.

“Marilyn was a complex and beguiling figure in her lifetime, leaving generations of adoring fans to speculate, infer and debate about her life,” Strasberg’s wife, Anna Strasberg, said in a statement.

Many of the items are preserved exactly as they were when Monroe died of a drug overdose in 1962, aged 36.

A small clutch evening bag or minaudiere is being sold with two 10-cent coins, eight Philip Morris cigarettes and a used Revlon lipstick in the shade “Bachelor’s Carnation,” a vibrant red hue. It is expected to fetch between $15,000 and $20,000.

“That’s a really neat piece and it’s like a time warp right back to the 1940s when Marilyn was just becoming famous,” said Martin Nolan, executive director of Julien’s Auctions.

Amid the items are glimpses into Monroe’s life, such as a taxi receipt dated Feb. 2, 1960 to 20th Century Fox, the year she was starring in “Let’s Make Love” for the film studio, and tax documents that detailed the actress’ expenditures.

A jewelry case owned by Monroe’s former husband, baseball great Joe DiMaggio is expected to fetch between $3,000 and $5,000. The case has a brass monogram and a combination lock set to 555, reflecting DiMaggio’s No. 5 player number for the New York Yankees.

Another highlight in the auction is a platinum diamond Blancpain watch, estimated to fetch between $80,000 and $120,000, but could likely sell for a much higher price, Nolan said.

Ahead of the auction, key pieces from the Monroe collection will be exhibited aboard the Queen Mary 2 ocean liner that will sail from New York to Southampton, England. The items will also be exhibited in London and Los Angeles. 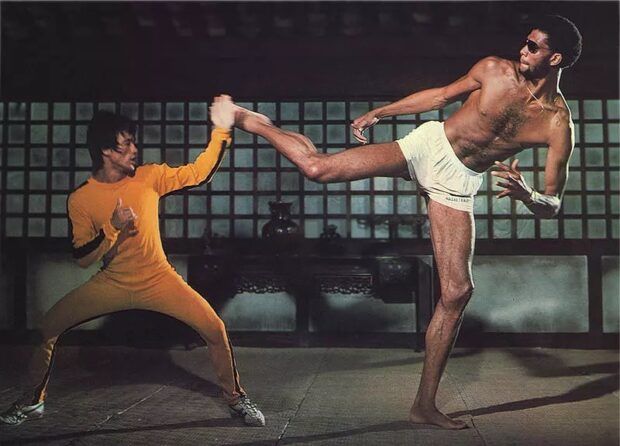 These Are The Actors & Actresses That Passed Away During Film Production
The scope and magic of cinema have been astounding audience members for over a century. Action adventures, comedies, dramas, epics, fantasies, fictions, horrors, romantics, and thrillers only seem to become ...
click here to read more
Advertisement - Continue reading below
Share  On Facebook

Did You Know That These Celebrities Had Super Famous Parents?