WASHINGTON (Reuters) – Thirteen states that have sued the Obama administration over its policy on transgender access to bathrooms asked a federal court in Texas on Wednesday to prevent the administration from enforcing the policy while their lawsuit proceeds.

Texas Attorney General Ken Paxton filed the motion in U.S. District Court for the Northern District of Texas on behalf of the state coalition.

“Schools are facing the potential loss of funding for simply exercising the authority to implement the policies that best protect their students,” Paxton said in a statement on Wednesday.

The 13-state coalition’s lawsuit is one of several state-based challenges to the federal government’s May directive that public schools must allow transgender students to use bathrooms that correspond with their gender identity or face the loss of federal funding.

A Justice Department official told the states’ lawyers that the department opposed the motion, but agreed to respond to it faster than usual so that the matter could be resolved before the start of the 2016-17 school year, according to the injunction motion.

The Justice Department declined to comment, “due to pending litigation.” It must respond to the injunction request by July 27, according to the motion.

The lawsuit is expected to be heard by conservative judges at the district and appeals court levels, and could end up heading to the U.S. Supreme Court if the appeals court rules against the Obama administration.

The Justice Department is also battling North Carolina in federal court over a North Carolina state law approved in March that prohibits people from using public restrooms not corresponding to the sex on their birth certificates.

The Justice Department asked the court in that case to enjoin the North Carolina law late on Tuesday.

In June, a Virginia school board announced that it would seek Supreme Court review of a court ruling that gave a transgender high-school student access to the bathroom of his gender identity. 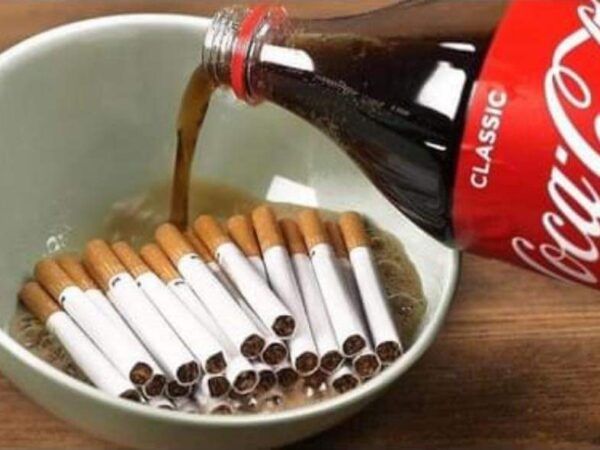 Discover All the Incredible Things Coca-Cola Can Do Around Your House
“Ahhhhhh.” The sound we love to hear after taking a sip of a cold Coca-Cola. The beverage has been around since 1885, when Civil War veteran John Pemberton created coca ...
click here to read more
Advertisement - Continue reading below
Advertisement - Continue reading below
Share  On Facebook

8 Students Renovated An Old School Bus. What It Turned Into Is Incredible.

The Evolution Of Santa Muerte And Her Devotees

With Brexit in spotlight, London picks up fashion show baton