In 1791 the United States Bill of Rights was ratified, giving Americans cause to debate and clash over the Second Amendment for the next 200-plus years. Whether you advocate for the regulation of owning firearms or you preach about the right to arm yourself, the arguments surrounding gun control are complex and muddy. However, one universal aspect of gun ownership in America is that police officers are entitled to legally carry the weapon – that is until an off-duty Texas police chief was asked to leave a doctor’s office for visibly carrying his firearm.

Conroe Police Chief Philip Dupuis visited the Texas Ear, Nose & Throat Specialists in The Woodlands on Aug. 8 when he was asked to leave the premises. Despite not being on duty, Dupuis was carrying his firearm, wearing his badge, and displaying police identification on his lanyard.

The receptionist requested that Dupuis leave his gun outside the doctor’s office. Dupuis, not wishing to leave his firearm unattended, refused to comply with the receptionist. She then asked him to leave.

In the state of Texas, police officers can legally and openly carry their firearms. Private business and property owners, however, can refuse the presence of guns on their land, even for off-duty police officers.

“My badge is clearly displayed,” Dupuis said in an interview with The Courier. “I have my lanyard on, with ‘police’ on my ID card, hanging around my neck. I had handcuffs. The lobby was full of people, and they asked me to leave because of who I am.”

Dupuis points out that the doctor’s office did not have a posted sign prohibiting weapons. Although he agrees that the receptionist had the right to ask him to leave, he does not feel that he deserved the hostile treatment. Dupuis posted on his Facebook page that he felt “so embarrassed” for essentially being kicked out of the office.

“This situation simply should not have happened,” Johnson told The Courier.

“We have personally apologized to Chief Dupuis for any inconvenience or embarrassment he experienced,” read the statement. “Our company values law enforcement officers and first responders for their selfless service and will serve them and our communities with the utmost respect. Texas Ear, Nose & Throat Specialists will continue to treat armed law enforcement officers who have the appropriate identification . . . Again, we sincerely apologize to Chief Dupuis for the situation and the embarrassment he may have felt. We will make every effort to ensure this does not happen again in any of our locations.”

What happened to Dupuis is the unfortunate consequence of a lack of agreement on the issue of gun control in the United States. We are in a state of utter disharmony, with little hope for a resolution. Until this country can agree on a civil interpretation of the Second Amendment, there will be more misunderstandings.

What do you think about the police officer being asked to leave? Should he have been armed while off duty? SHARE and tell us what you think! 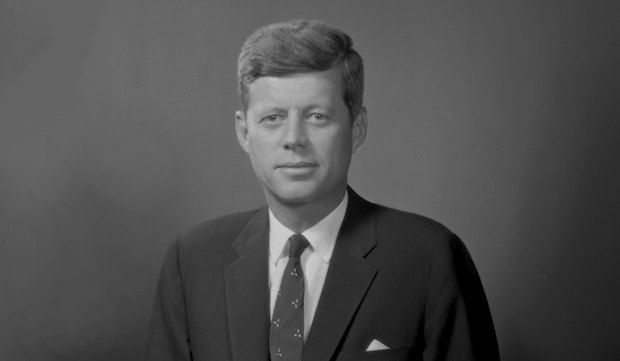 Weird Things That Only Happen in Dubai