AUSTIN, Texas (Reuters) – A Texas man scheduled to be put to death next week for murdering his 2-year-old daughter has been granted a stay of execution after his lawyers argued his conviction stemmed from “junk science” about shaken baby syndrome.

The Texas Court of Criminal Appeals on Thursday halted the planned June 21 execution of Robert Roberson and sent his case back to a trial court. It based its decision on a recent state law that permits legal challenges citing new scientific evidence potentially pointing to wrongful convictions.

Roberson, 49, was found guilty of killing his daughter in 2002. Prosecutors said he took her to the hospital after causing fatal head injuries or trauma in the toddler.

In a brief filed with the court this month, his lawyers said new scientific evidence showed that he should not have been convicted and the state relied on “false, misleading, and scientifically invalid testimony.”

Roberson has contended that the death of the girl, Nikki Curtis, may have been caused by a fall from her bed or a fever of 104.5 degrees Fahrenheit (40.3°C) that led to a visit to a doctor two days before her death.

Prosecutors presented experts at his original trial who said Nikki died of shaken baby syndrome and that Roberson intended to sexually abuse her.

The Texas attorney general’s office has said in court filings that Roberson was properly convicted and sentenced to death.

For decades, pathologists, pediatricians and courts recognized a distinct set of internal head injuries – brain swelling, bleeding on the surface of the brain and behind the eyes – as proof of death by deliberate shaking, even in the absence of other overt signs of violence.

But medical consensus has shifted in recent years and research now shows such injuries can be caused by accidental falls from a short height, or even medical conditions such as blood-clotting disorders and latent trauma from a difficult birth, which can manifest weeks later.

Lawyers for Roberson also pointed out that it is impossible to shake a baby to death without causing serious neck injuries, which his child did not suffer.

“Robert Roberson was wrongfully convicted of murdering his … daughter based on junk science and highly inflammatory sexual-abuse allegations that were false,” his lawyers said in their court filing. 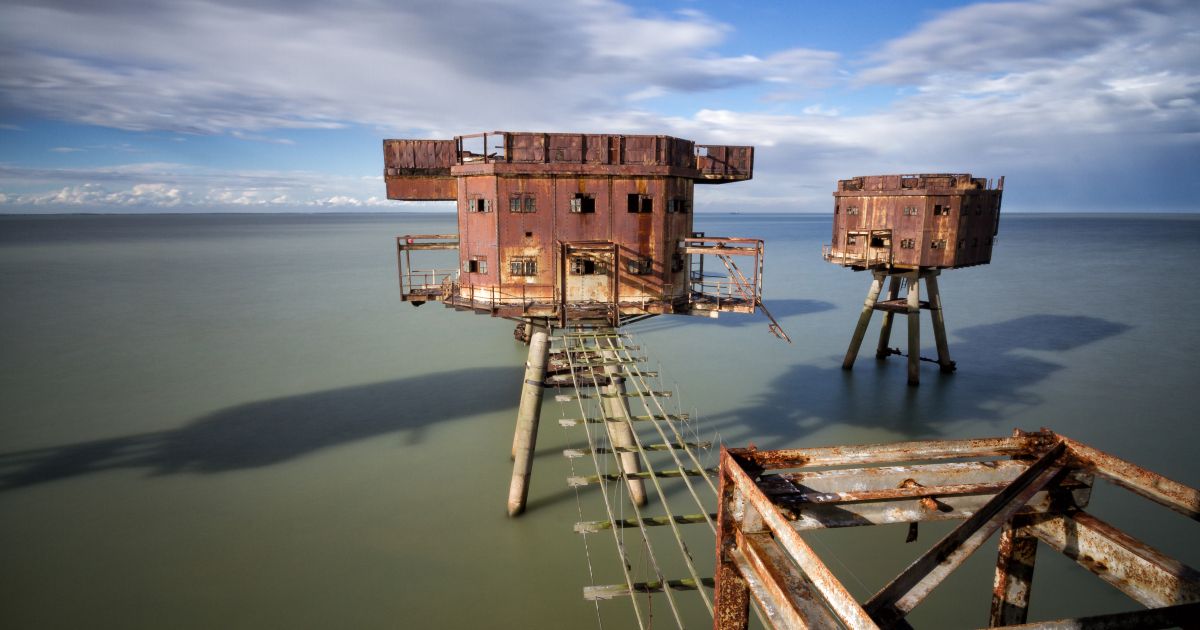