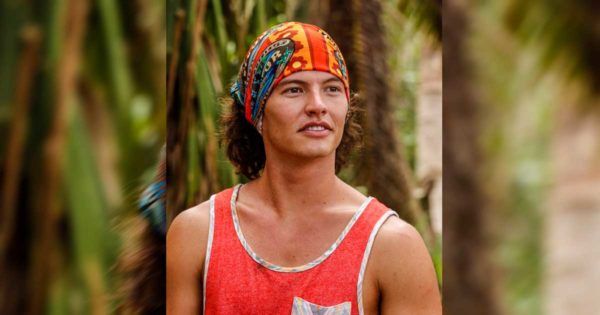 Who Can You Trust? Looking Back at the Biggest Betrayals on 'Survivor'
Stuck on an island, Survivor contestants compete for the chance to win up to $1 million.  This large sum (and bragging rights) doesn’t come at an easy price. By scavenging ...
click here to read more
Share  On Facebook