NEW YORK (Reuters) – Eighteen immigrant car wash employees in New York and New Jersey received more than $91,000 each as part of a federal court settlement for unpaid wages, making it the biggest per-worker recovery in the car wash industry, lawyers said on Tuesday.

The agreement awarded the final part of a $1.65 million settlement to 18 workers who were earning less than $20,000 a year at four car washes owned by J.V. Car Wash Ltd., said one of the lawyers who brought the suit in 2011.

Steven Arenson of the employment litigation firm Arenson Dittmar & Karban said each worker on average will receive over $91,000, with the highest being close to $200,000 for two people who were employed the longest. With $750,000 already paid last year, the remaining $900,000 was disbursed on Tuesday.

“For all immigrants, all workers, who toil under hardship, this case stands as a resounding message that the American law does protect the worker,” Arenson told a news conference.

The employees at the New York car washes were paid $50 to $70 for 12-hour shifts without a break, according to the lawsuit, well below the minimum wage, currently $9 per hour in New York. In New Jersey, where the minimum wage is $8.38 per hour, workers were paid $35 a day for a 10-hour shift.

One of the car wash plaintiffs, Michel Rodriguez, said he began working at a J.V. Car Wash location about week after emigrating from the Dominican Republic.

“It was crazy,” Rodriguez, 29, told the news conference. “For you to start working 7 in the morning though 7 p.m. for 12 hours straight with no lunch break in a very, very cold winter.” 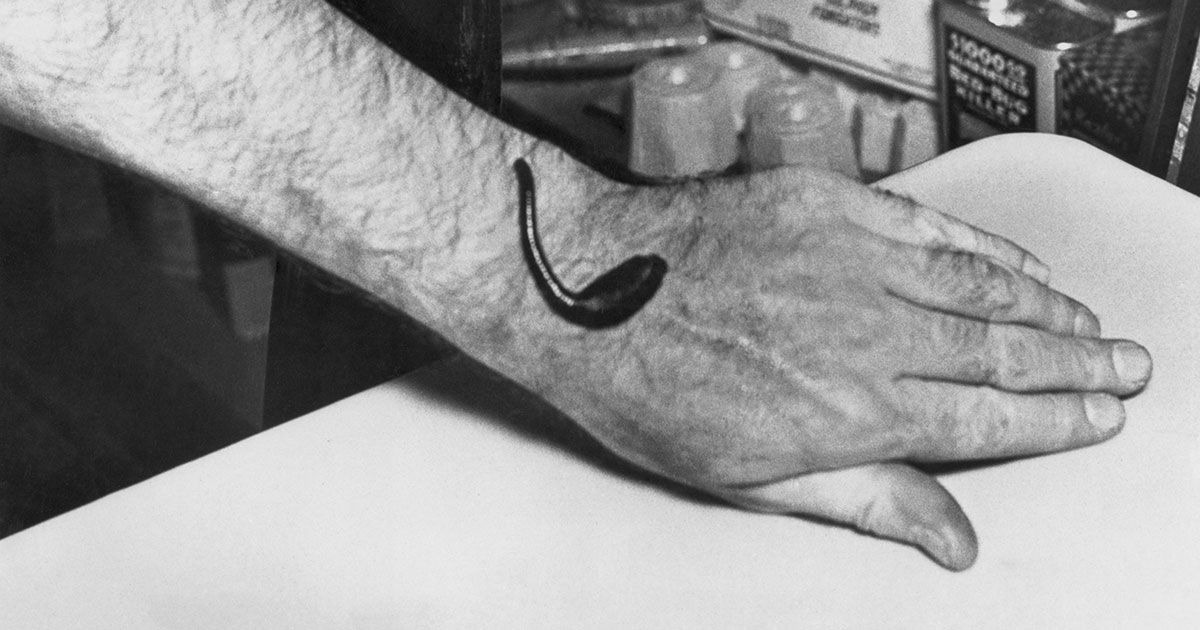 Bad Hygiene Practices From the Past Thankfully No Longer in Use
Let’s face it, bad hygiene can be a showstopper… in the worst way. From bad body odor, to foul breath, to unkempt toenails, having poor hygiene practices can not only ...
click here to read more
Advertisement - Continue reading below
Share  On Facebook

An Inside Look at the Horrifying Elizabeth Smart Abduction

The Worst Colleges In The U.S.