By Gina Cherelus and Joseph Ax

NEW YORK (Reuters) – A New Jersey appeals court on Friday threw out the conviction of a former Rutgers University student who used a webcam to record his roommate kissing another man, leading the roommate to commit suicide.

Dharun Ravi was convicted in 2012 on 15 charges, including several bias intimidation counts, after he allegedly led a group of students to spy on his roommate Tyler Clementi in 2010.

Clementi, 18, jumped off the George Washington Bridge a week later and died from his injuries after Ravi broadcast images of Clementi and the man online. His death sparked a national debate over cyberbullying and gay discrimination.

Under Friday’s ruling, Ravi will face a new trial on some of the original charges, but not all of them, due to a change in state law since his 2012 trial. Ravi’s attorney and a representative for the Clementi family did not immediately reply to a request for comment.

Last year, the state’s Supreme Court struck down part of the law under which Ravi was charged as unconstitutionally vague. As a result, prosecutors conceded that Ravi’s guilty verdict on those counts should be vacated but argued that his conviction for other crimes, like invasion of privacy and witness tampering, should stand.

But the Appellate Division of the Superior Court concluded that none of the convictions could remain in place because the bias allegations loomed over the entire case.

“It is clear that the evidence the State presented to prove the bias intimidation charges… permeated the entire case against defendant, rendering any attempt to salvage the convictions under the remaining charges futile,” wrote Judge Jose Fuentes for the court in a 61-page opinion. “It is unreasonable to expect a rational juror to remain unaffected by this evidence.”

The court threw out four bias intimidation counts, as well as one unrelated charge for lack of evidence, and ordered a new trial on the other counts.

The Middlesex County Prosecutor’s office has several options, including appealing to the state Supreme Court, retrying Ravi or dropping the case entirely. The office did not immediately respond to a request for comment.

Ravi, who was found guilty on all counts, faced up to 10 years in prison, but a trial judge eventually sentenced him to 30 days.

His sentence also included three years of probation, 300 hours of community service, cyber-bullying counseling and a $10,000 contribution to an organization dedicated to helping victims of bias crimes. 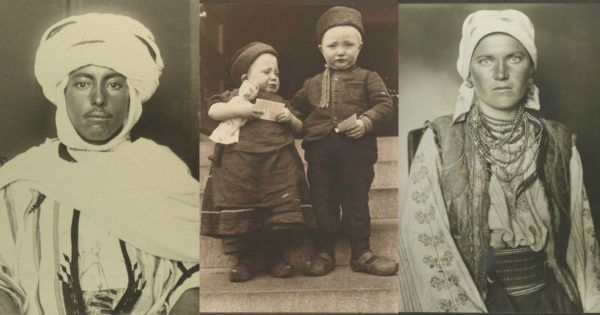 Hilarious Dog Pics That Will Brighten Up Your Day