DETROIT (Reuters) – The Michigan Attorney General’s Office said on Thursday it will bring a second round of criminal charges related to the investigation into dangerous lead levels in the city of Flint’s drinking water.

Attorney General Bill Schuette’s office said in a brief media advisory the charges would be announced on Friday morning. Office spokeswoman Andrea Bitely said she could provide no further information on the upcoming announcement, including specific charges and the identities of those being charged.

Flint, with a population of about 100,000, was under control of a state-appointed emergency manager in 2014 when it switched its water source from Detroit’s municipal system to the Flint River to save money. The city switched back in October 2015.

The river water was more corrosive than the Detroit system’s and caused more lead to leach from its aging pipes. Lead can be toxic, and children are especially vulnerable. The crisis has prompted lawsuits by parents who say their children have shown dangerously high levels of lead in their blood.

Three state and local officials were criminally charged in April in connection with the investigation. Flint utilities administrator Michael Glasgow subsequently agreed to cooperate with investigators as part of a deal that had him plead no contest to a misdemeanor charge while a more serious felony charge was dismissed.

Michigan Department of Environmental Quality officials Stephen Busch and Michael Prysby were charged with five and six counts, respectively, including misconduct in office, tampering with evidence and violation of the Michigan Safe Drinking Water Act. Both pleaded not guilty. 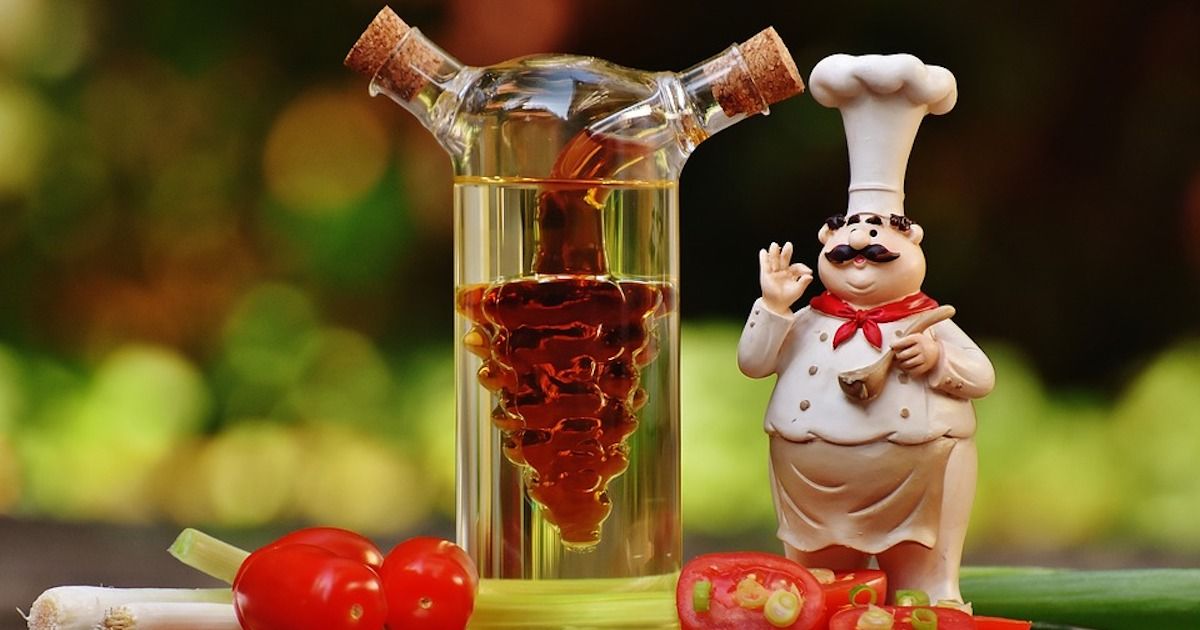 Surprising Uses for That Vinegar in Your Pantry
Ah, vinegar, who doesn’t love it? Sure, vinegar might not be the sort of liquid you enjoy drinking from a glass, but if you like to cook or prepare your ...
click here to read more
Advertisement - Continue reading below
Share  On Facebook

The Sad Life of an Abandoned Nashville Ballpark

Meghan Markle: What You Don’t Know About the Ex-Royal