An apartment was discovered in France that has remained untouched for 70 years until it was recently unearthed. Why was this apartment abandoned for such a long period of time? People leave home all the time to travel or visit friends and family, but in this case, the owner  was prompted to leave home for altogether different reasons.

The owner of this apartment was forced to flee to the south of France after World War II broke out in 1937, likely shortly before or after the Nazis invaded Paris in 1939. The owner never returned, and when she passed away in 2010 at the age of 91, an executioner was assigned to investigate the apartment.

We’ve all heard of a time capsule, but usually they’re not as large as this apartment! Under thick layers of dust, this apartment remained exactly as it was left 70 years ago. Not only did it remain the same, but numerous turn-of-the-century items were discovered upon further investigation. The list includes several rare paintings and pieces of furniture, as well as a few surprising items that have diminished in popularity over the years.

One of those paintings was an incredible find as it was later discovered to have been painted by Giovanni Boldini, a renowned 19th-century artist. Apparently, the subject of the portrait was the artist’s muse as well as an actress named Marthe de Florian. The woman was also the grandmother of the apartment owner. The piece went to auction and eventually sold for a grand total of 3.4 million, an all-time high for the artist.

Here we see a portrait of the famed painter and romantic partner of the owner’s grandmother, Giovanni Boldini himself. He was known as the “Master of Swish” in the 1800’s for his flowy style of painting.

The furniture in the apartment was heavily coated in dust but remained in perfect condition. This particular piece has some incredible intricacies, and the detailed carvings in the wood have likely added to its value. We have no doubt it will make some antique collector very happy!

Although not so popular now, taxidermy was a popular artistic medium and form of decor during the Victorian period which involved stuffing and mounting the skins of dead animals. Multiple taxidermy pieces were found in the apartment. While we find them to be slightly creepy, no doubt an argument could be made for their beauty.
Virtually touring through this apartment was like stepping into a different century. We can only imagine how it felt to physically walk through it and see the marvelous pieces left behind by its owner. Who knows what other gems will be found in the future, but be sure to share this with others that love antiques and unbelievable stories! 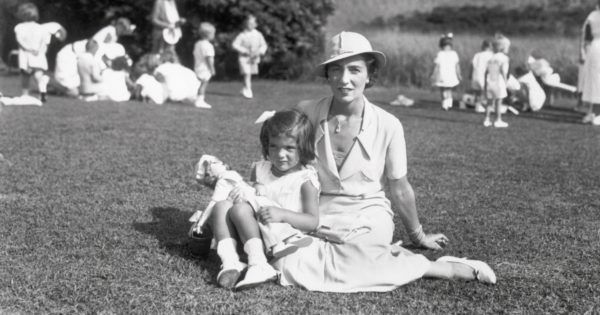