NEW YORK (Reuters) – Two members of a prominent Honduran family accused by U.S. authorities of engaging in a decade-long money laundering scheme are seeking the dismissal of the charges after the government froze their assets and made paying their lawyers impossible.

Prosecutors said the Rosenthals used their businesses to engineer a scheme to launder drug trafficking and foreign bribery proceeds through U.S. bank accounts.

The motions came after months of wrangling over their inability to pay their lawyers due to the U.S. Treasury Department in October taking steps that resulted in the freezing of hundreds of millions of dollars of their assets.

They pointed to a March decision from the U.S. Supreme Court declaring it unconstitutional for the government to restrain assets belonging to defendants that are not linked to the criminal conduct, and are needed to hire counsel of their choice.

Lawyers for Yankel Rosenthal said as a result, the government was violating his “right to counsel of his choice by blocking funds he otherwise could use to pay counsel to defend against that same government’s prosecution of him.”

That designation allowed for the blocking of hundreds of millions of dollars assets that Christine Chung, Yani Rosenthal’s lawyer, at a May 6 hearing said vastly exceeded the roughly $10 million that was allegedly laundered.

Lawyers for Yankel Rosenthal, who was president of Club Deportivo Marathon soccer club and was arrested in Miami in October, and his cousin Yani Rosenthal, who waived extradition, argue OFAC has refused to take steps to enable them to access those assets to pay their lawyers.

Yani Rosenthal has to date been able to pay his lawyers $1.5 million, while Yankel Rosenthal’s attorneys have been paid nothing, they said. 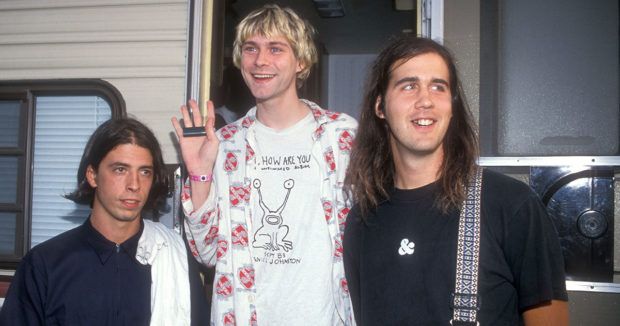 Here We Are Now, Entertain Us: Fascinating Facts About Kurt Cobain and Nirvana
No matter what age you are, you’re likely familiar with the band Nirvana. Despite their notoriety, Nirvana existed for just seven years, from 1987-94, and was only a major global ...
click here to read more
Advertisement - Continue reading below
Share  On Facebook

Myths About US Presidents That Are False

These Passengers Were Kicked off of Planes for the Craziest Reasons