LOS ANGELES (Reuters) – Former California Senator Ron Calderon pleaded guilty in a federal court on Tuesday to a single count of mail fraud, ending a public corruption case in which he admitted to accepting tens of thousands of dollars in bribes, prosecutors said.

Calderon, a Democrat from the Los Angeles suburb of Montebello, left office in 2014 after serving a dozen years in the state Senate and four years in the Assembly.

Sentencing is set for Sept. 19. The 58-year-old former politician reached a plea agreement with federal prosecutors last week, several weeks before he was scheduled to go on trial on charges contained in a 24-count indictment.

His mail fraud offense carries a maximum penalty of 20 years in prison, but prosecutors agreed under the terms of Calderon’s plea deal to seek a sentence of no more than 70 months, the U.S. Attorney’s Office said in a statement.

Once an influential figure in the California Legislature, Calderon was one of three Democrats in the state Senate suspended over ethics charges in 2014, costing their party a cherished two-thirds Senate majority during an election year.

According to his indictment, Calderon accepted $100,000 in bribes from the owner of a Long Beach hospital to preserve a loophole in the law that allowed companies controlled by the owner to charge more for hardware used in spinal surgeries.

Calderon also was accused of taking bribes from undercover FBI agents posing as Hollywood movie executives in exchange for steering legislation in their favor.

His older brother, Tom Calderon, 62, a former member of the California state Assembly who became a political consultant, also was named in the indictment.

He pleaded guilty last Monday to a federal money-laundering charge for allowing bribes earmarked for his brother to be funneled through his firm, according to the U.S. Attorney’s Office.

Prosecutors have agreed to recommend a sentence of no more than a year in prison for the elder Calderon brother. 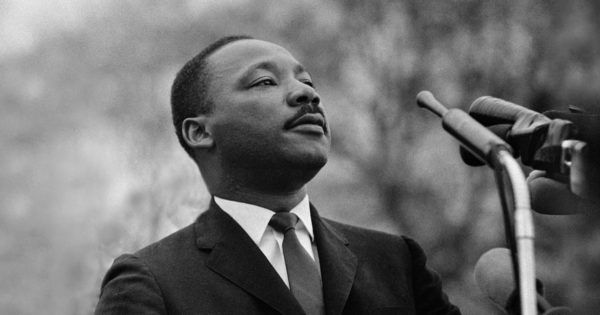 These Eyebrow Disasters Are Bad Enough to Make Anyone Cringe